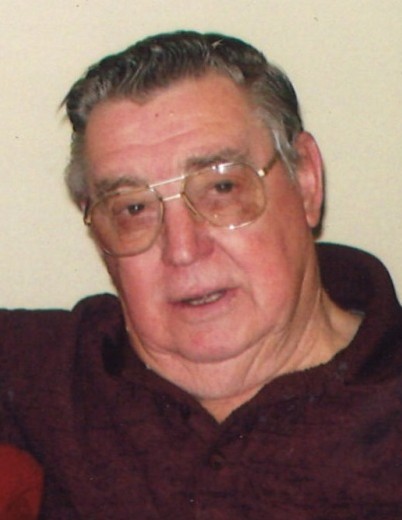 George was born December 14, 1931, on the 12 mile farm in Bloomer to Rosetta (Martin) and Rudolph Hager. He attended the Brush Prairie School. When he was in 8th grade the family moved to a farm in the town of Lafayette. George graduated from Chi-Hi and enlisted in the National Guard and served for 20 years. He went to Tacoma, WA with the National Guard for the Berlin Crisis. After returning home he worked for Fritz Koepl, where he was employed for 30 years.

He was a hard worker and had many jobs in the winter months when he couldn’t do any farming. He butchered cows and hogs and did wiring and plumbing for family and friends.

He was a member of Operating Engineers Local 139, American Legion Post 77, and Moose Lodge #246. He enjoyed playing card with friends and an occasional trip to the casino.

A funeral service will be held at 11 am., Tuesday, September 8, at Chippewa Valley Bible Church in Chippewa Falls, with a visitation beginning at 10 a.m. at church. Interment will follow at Prairie View Cemetery in Lake Hallie, with Military Honors conducted by the Chippewa Falls Patriotic Council.

To order memorial trees or send flowers to the family in memory of George Hager, please visit our flower store.