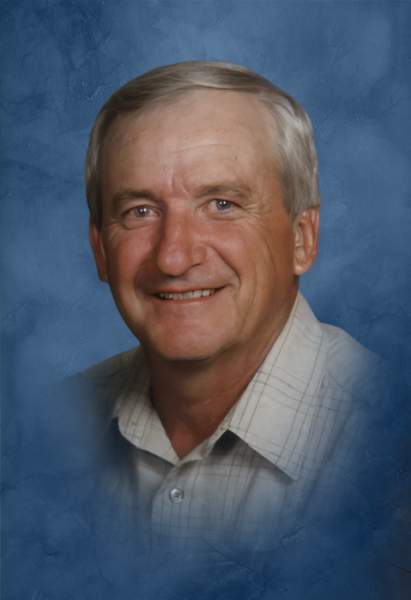 George A. Szotkowski, 72, Town of Hallie, Chippewa Falls, passed away peacefully on January 1, 2022, at his home with his loving family by his side.

George was born on February 16, 1949, in Ladysmith, WI, son of Arthur and Millie (Lybert) Szotkowski. He was the second oldest of 12 children growing up on a farm near Tony, WI. George graduated from Flambeau High School in 1967 and continued his Civil Engineering degree at Chippewa Valley Technical College.

George married Judy Jones in 1969 in Sheldon, WI. They recently celebrated 52 years of marriage. George and Judy enjoyed their many years of travel taking them from Alaska to Florida to Colorado and England-France. They loved their fall road trips, especially to Colorado to visit their daughter Amy, Martin, Wesley and Grace.

George worked as a Civil Engineer/Project Manager for SEH for over 40 years.  He took pride in his civil projects and enjoyed the friendships made in the many communities he worked in.

George was a lifetime member of Central Lutheran Church where he served on many committees over the years. He found time to be a Boy Scout Scoutmaster and coach T-ball and baseball for his children. He was also involved in Jaycees for many years, chairing multiple projects. George served as a Supervisor for the Town of Hallie for many years. He enjoyed his neighbors and being a part of the Hallie community.

George enjoyed hunting at the cabin, fishing, boating, skiing, four-wheeling, bird watching, working outdoors in his lawns and gardens.  He loved his family and friends and always volunteered to help in remodeling projects or any outdoor activities.

A “Celebration of Life” for George will be held in the Spring of 2022.

To order memorial trees or send flowers to the family in memory of George Szotkowski, please visit our flower store.