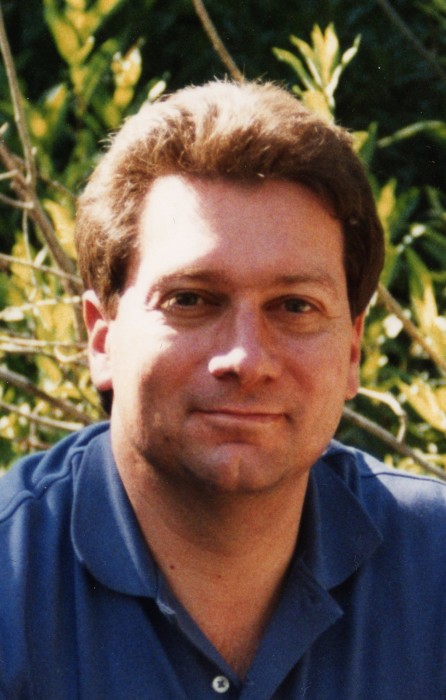 Gerry was the son of the late Marilyn F. (Arnone) Ulrich and Celeste Rossi.  He was born in New York City, on April 26, 1955, and was raised in Fort Lee, New Jersey.  He attended Ohio University in Athens, Ohio.  In 1977 he received a Bachelor of Science degree in Journalism.

On December 20, 1991 he and Lynn were married at Holy Trinity Church in Hackensack, New Jersey.  He has been a resident of Chippewa Falls for the last 12 years.

Gerry was a loving and devoted husband.  He and Lynn were inseparable after meeting in 1986 at his brother’s wedding in California.  They spent 32 wonderful, devoted years together.

A funeral Mass will be held at 11:30AM, Thursday, December 6th at Notre Dame Catholic Church in Chippewa Falls with Father Burish officiating.  Interment will follow at Hope Cemetery in Chippewa Falls.

Visitation will be from 10:00AM until the time of the service at the church.

To order memorial trees or send flowers to the family in memory of Gerard Rossi, please visit our flower store.