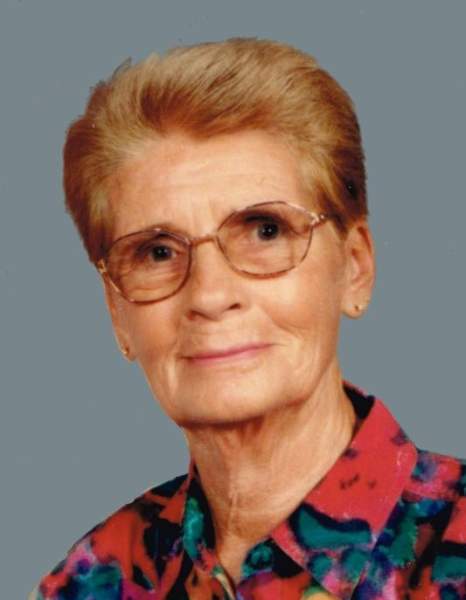 She was born November 15, 1925 in Loraine, WI to Thomas and Ella (Ulrich) Sheehan and was raised in the Shell Lake and Spooner area.

On June 10, 1944 she married Lynn Henderson in Pine City, MN. They resided in Shell Lake, then Eau Claire until moving to Chippewa Falls in 1956, where she worked as a nursing assistant at Chippewa Manor and in private homes.

She was preceded in death by her parents; husband; six brothers; and three sisters.

Interment will be at a later date next to her husband, Lynn, at National Memorial Cemetery of the Pacific, Honolulu, HI.

To order memorial trees or send flowers to the family in memory of Gladys Henderson, please visit our flower store.