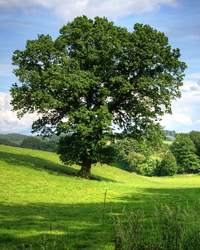 He was born August 22, 1968, in Racine, WI to Donald and Charlotte (Foreman-Kloc) Luedtke.

Grant is survived by his daughter, Jordyn; son, Cole; brothers, Donald Jr. and Vern Luedtke; sisters, Heidi Schwedler and Robin Eakins; and other relatives and friends.

He was preceded in death by his parents; wife, Jeanne on September 21, 2021; and brother, Daren Luedtke.

A private family graveside service will be held at Bateman Cemetery in the Town of Lafayette at a later date.

To order memorial trees or send flowers to the family in memory of Grant Luedtke, please visit our flower store.