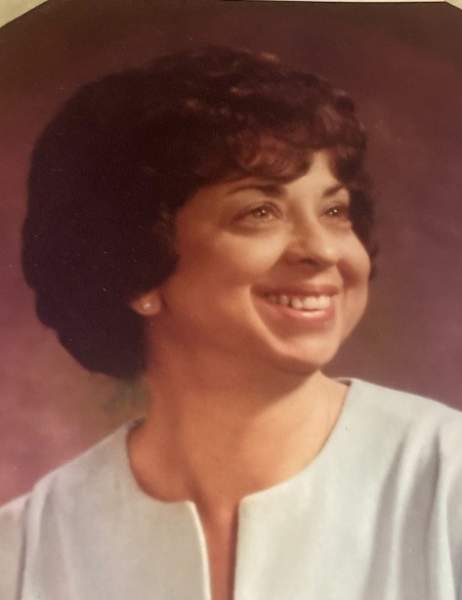 She was born May 6, 1930, in Canby, MN to Walter J. and Evangeline (Martz) Pressler. When she was a young girl the family moved to Chippewa Falls where she attended Chippewa schools. Over the years she resided in Wheaton, Lake Wissota and the West Hill neighborhood of Chippewa Falls, with a short period of time in Oconomowoc, WI.

On May 17, 1947, she married Eugene H. Rineck. After many years of marriage they separated but remained best of friends.

Helen was a housewife and also held different managerial positions at various restaurants in WI, most memorable was the Renegade in Bloomer. She and Eugene were former owners of White Owl (now Loopy’s in Wheaton), which her father built. She was also a member of Wisconsin Indianhead Restaurant Association and served as president.

In retirement she worked at Dairy Queen next to Irvine Park. She also volunteered her time as “Grandmother” for the Chippewa Falls School District. She was a longtime member of Christ Episcopal Church where she also volunteered.

She loved to cook and entertain, garden, dance, sing, play piano, attend theatre, symphonies, and walk. She loved being with her family and traveling. She traveled to many places in the world, her favorites were San Francisco and Hawaii. She also loved the beauty close to home – Lake Wissota and Irvine Park!

A private family service will be held. Interment will be with her parents at Lakeside Cemetery in Cumberland, WI.

Memorials are preferred to Grace Lutheran Foundation-Chapel or Christmas Village in Irvine Park.

The family wants to thank Grace Lutheran Communities - River Pines for their professional and compassionate care while Helen was in the nursing home. She also received loving care from Wissota Place, Marshfield Clinic, St. Joseph’s Home Health and Hospice and Mayo Clinic.

To order memorial trees or send flowers to the family in memory of Helen Rineck, please visit our flower store.