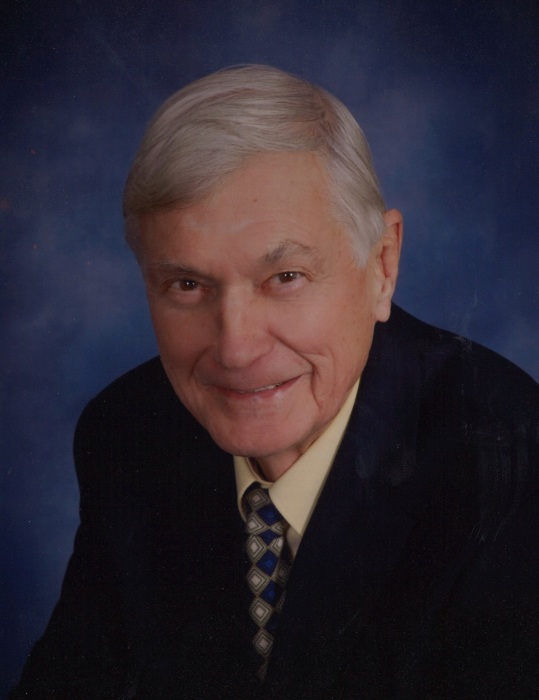 He graduated from Pembroke Country Day School and attended Princeton University and graduated from the University of Missouri.   Hugh pursued a career in public accounting in Kansas City. He and his former wife, Luanne, raised three daughters there. He was a member of the University Club and the Kansas City Country Club.  He was Treasurer of Wolf Brothers stores and an active member of St. Andrews Church. He moved to New York in 1969 becoming Comptroller of Lord and Taylor and later Treasurer of thirty stores owned by Hart, Shaffner & Marx.

He met Janice Wise in New York. They married in 1975 and had two sons.

Career changes resulted in a move to Pittsburgh, Pa. in 1978 and to Chippewa Falls in 1982. Hugh opened his CPA business on Bridge Street.   He was a Rotarian, Treasurer of Christ Church Cathedral for six years and a current member of Christ Episcopal Church. He was an avid Badger fan and loved life on Lake Wissota, and for many years enjoyed first sailing and later pontoon boating.

He was preceded in death by his parents, Hugh and Sarah; brothers, Robert and John; and sister, Mary Alice in infancy.

A memorial service will be held at 11 A.M., Saturday, November 2 at Christ Episcopal Church in Chippewa Falls, with Fr. Aaron Zook officiating.  Private interment will be in Bloomer City Cemetery at a later date.

Visitation will be held one hour prior to the service at the church.

To order memorial trees or send flowers to the family in memory of Hugh Francis, please visit our flower store.