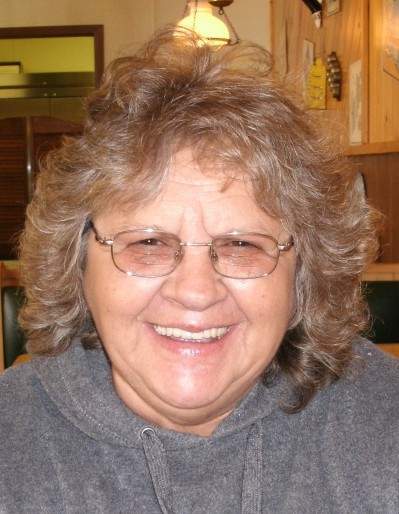 She was born on August 5, 1944, in Chippewa Falls, to Gertrude (Windsor) and Louis Hager. She attended Chippewa Falls High Class of 1960. Irma also took entrepreneur classes at UWEC.

After selling the Gambles store, Irma took some plaster craft painting classes to fill her time. These classes inspired her to open her own plaster craft business, Irma’s Figurines, next to their home in Lafayette where she would give her own classes and teach others how to create and hand paint plaster figurines. As Irma’s hand painting talent grew, so did her business! She purchased a larger building in Cadott. From this location Irma became a wholesale distributor selling her custom hand-made plaster figurines to retail stores in neighboring states and Canada. Needing significantly more manufacturing and retail space Irma moved her business to a former cheese factory building across the street from the Cadott High School.

Every day during the school year, Irma would see hungry students walk by her store during lunch and thought she should take some extra space in the building and open a restaurant. Shortly afterward, Irma's Pizza opened its doors. The first home-made pizza shop in Cadott was stocked with video games, candy, soda, and of course, pizza!  Years later she closed the pizza shop and moved her business to a building she purchased on Main Street in Cadott.

Irma tried her hand at politics by running for Wisconsin Lieutenant Governor as an Independent in 1986, receiving nearly 4000 votes.

After years of self-employment Irma went to work in the Merchandise Cost and Control department KMart in Chippewa Falls. She enjoyed working at KMart, especially because her sister Loretta Swan worked there also.

Irma enjoyed the country and being outdoors, gardening, and remodeling her homes. She was continually starting home improvement projects both small and large.

Irma was diagnosed with Parkinson's which limited her ability to enjoy many of her favorite activities.

The funeral service will be held at 11 a.m. on Friday, November 19th, at Crossroad Church, 209 South Ave, Chippewa Falls, WI 54729, with a visitation one hour prior to the service. Rev. Wade Duroe will be officiating. The interment will be in the Bloomer Cemetery in Bloomer.

In lieu of flowers, memorials are preferred to the National Suicide Prevention Lifeline https://suicidepreventionlifeline.org/donate/ or to Michael J. Fox Foundation for Parkinson's Research https://tribute.michaeljfox.org/tribute-page.php?id=2140&np=true .

To order memorial trees or send flowers to the family in memory of Irma Lotts, please visit our flower store.