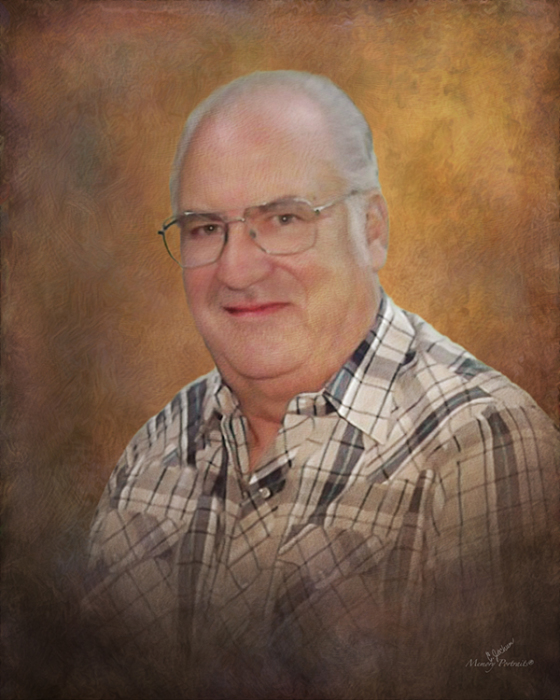 He was born December 14, 1941 in Rice Lake WI, to Hjalmer & Mildred (O’Flanagan) Hagberg. On November 21, 1963, he married the love of his life and high school sweetheart, Marjorie Hovland in Stillwater, MN. They resided in Colfax until moving to Chippewa Falls in 1974. Jack worked at the Chippewa Hydo for 34 years. He served his country with the US Air Force until his Honorable discharge. Jack loved hunting, fishing, gardening, and camping. He was a kind and gentle husband, dad and grandfather that will be miss by all who knew him.

He was preceded in death by his parents; wife Marjorie; Brother, David Hagberg; sister-in-law, Bonnie Hagberg; and half-brother, Jack Bremiller.

A funeral service will be held at 12 noon, Friday, June 21, at Central Lutheran Church, 28 E. Columbia Street, Chippewa Falls, with Rev. Aaron Sturgis officiating. Military Honors will be conducted by the Chippewa Falls Patriotic Council following the service at the church. Interment will be in Evergreen Cemetery, Colfax, WI.

Visitation will be held from 10 a.m. until the time of service, Friday at the church.

To order memorial trees or send flowers to the family in memory of Jack Hagberg, please visit our flower store.