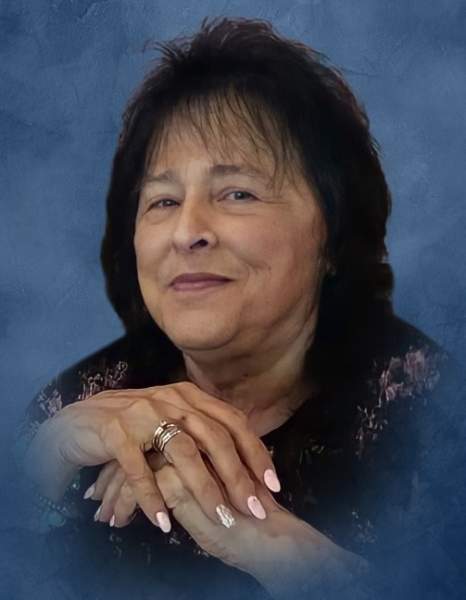 She worked at Kmart and Farm & Fleet in Chippewa Falls over the years and played in pool league. Spending time with her grandchildren and family was her favorite thing to do, as well as decorating for Christmas and holidays.

She was preceded in death by 2 infant children; parents; brother, Leslie Barsamian; and grandparents, Florence (King) and Leslie Hayes.

A Mass of Christian Burial will be held at 12 p.m., Monday, March 7 at Holy Ghost Catholic Church, Chippewa Falls with Fr. Jesse Burish officiating.  Entombment will be at the Chapel of Hope Mausoleum, Chippewa Falls.

Visitation will be from 2-5 p.m., Sunday, March 6 at Pederson-Volker Funeral Chapel, Chippewa Falls with a Prayer Vigil at 4:45 p.m.  There will also be a visitation one hour prior to the service at church on Monday.

Following the service, a recording of the funeral will be available to view on this webpage.

To order memorial trees or send flowers to the family in memory of Jacqueline Cigan, please visit our flower store.