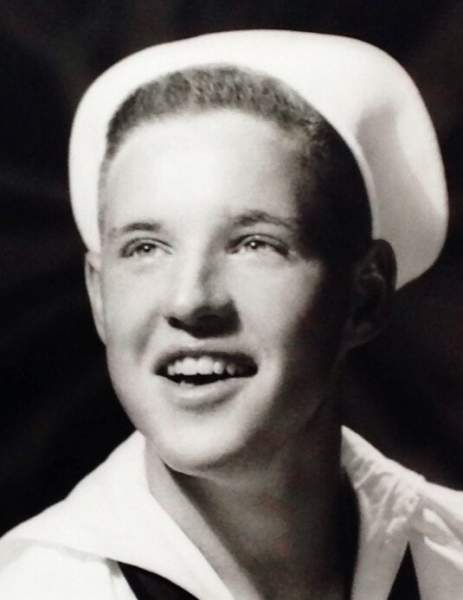 James D. “Jim” Palmberg, 77, of Chippewa Falls, died Sunday, August 30, 2020 at his home after a brief battle with pancreatic cancer.

He was born June 23, 1943 in Amery, Wisconsin to Carl and Hilfrey (Swanson) Palmberg.  He graduated from Amery High School, class of 1961.

Following his honorable discharge from the military, Jim worked at Fabritech in Amery where he met the love of his life, Connie Severson.  The two were united in marriage on July 31, 1966 in Cumberland.

Jim loved watching all sports, and hardly missed any of his grandchildren’s sporting events or dance recitals.  He also coached both of his son’s sports as they were growing up.  He and Connie enjoyed traveling and went on several trips, including Europe, Alaska, and many visits to Branson, Missouri.  Family will cherish many memories of camping together.  He also enjoyed going to Bresina’s for coffee and to shake dice.

He was preceded in death by his parents; and his brother-in-law, Jerry Korsbon.

A committal service with military honors will be held at 11 a.m., Friday, September 4 at the Northern Wisconsin Veteran Memorial Cemetery in Spooner.  All are welcome to a luncheon following the service at Veterans Memorial Park in Rice Lake.  Maps will be available at the service.

The service will be posted on the funeral home website following the service at www.pedersonvolker.com/obituary/James-Palmberg.

In lieu of flowers, memorials are appreciated and may go to the Cancer Research Institute in his name.

To order memorial trees or send flowers to the family in memory of James Palmberg, please visit our flower store.