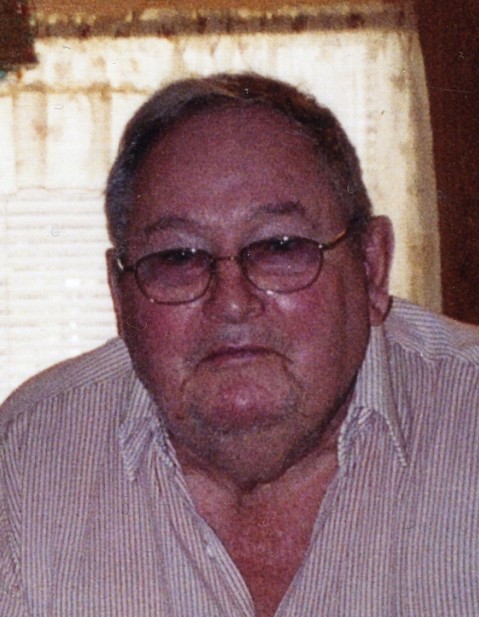 On March 18, 1944, James married JoAnn Johnson in Chippewa Falls.  They farmed in the town of Eagle Point, and owned and operated a milk truck business.  They then started their own trucking company called “Bergeron Trucking” which later became “JoAnn’s Trucking” named for his wife.  James also worked at Falls Dairy for a time.

He was preceded in death by his parents; his wife, JoAnn in 2016; and six children, Nancy McIrvin, Mary Kay Frederick, David and Dennis, both in infancy, James Jr., and Steven.

Visitation will be held one hour prior to the service Monday at the funeral chapel.

In lieu of flowers, memorials are appreciated.

To order memorial trees or send flowers to the family in memory of James Bergeron, please visit our flower store.