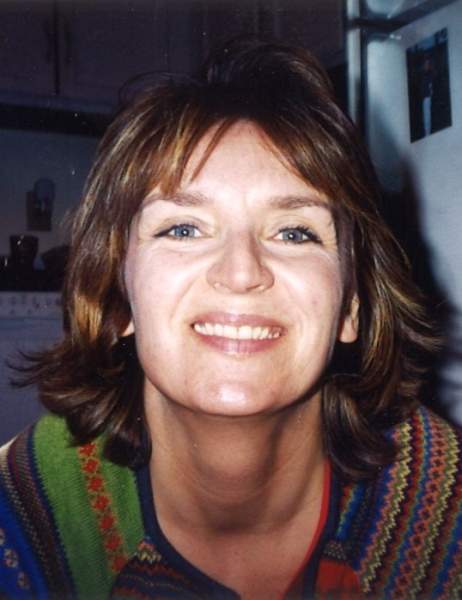 She was born August 5, 1962, in Chippewa Falls to Bennie and Patricia (Clark) Retzlaff.

In 1980, Jean graduated from Chippewa Falls High School and then attended UW Stout to earn her master’s degree in guidance and counseling. She began her career as the director of a group home in Menomonie followed by a few years at the Eau Claire Academy. From there she spent many years providing individual counseling for families and adolescents at Omne Clinic, now Vantage Point Clinic in Eau Claire.

She enjoyed gardening, beading, crocheting and crafts, reading, feeding the birds, and became quite the sports fanatic when her two kids began their sports activities. They were her pride and joy and she loved watching them grow up.

She was preceded in death by her parents; and sister-in-law, Diane Miller.

A memorial service will be held at 11 a.m., Thursday, October 28 at Pederson-Volker Funeral Chapel with Rev. Aaron Sturgis officiating. Interment will be at Forest Hill Cemetery, Chippewa Falls.

Visitation will begin at 10 a.m. Thursday at the funeral home.

The family would like to thank the Marshfield Clinic Cancer Center, especially the doctors, nurses, and all the staff for their exceptional care for Jean.

To order memorial trees or send flowers to the family in memory of Jean Neira, please visit our flower store.