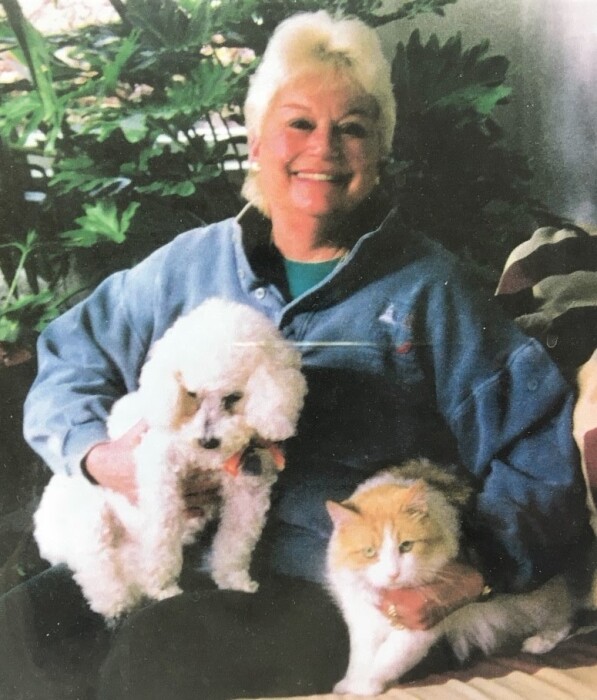 Jean was born to Marian and Arthur Neuser on July 12, 1937 at Luther Hospital in Eau Claire. She graduated from Memorial High School in 1955.

Jean was very active in sports throughout her life. She was a cheerleader when the Old Abes won the Wisconsin State Basketball championship in 1955. While in high school, Jean won the Eau Claire Decathlon Championships three times. Later she competed on several fast pitch softball teams including the Minnesota Comets and played in the World Tournaments in Connecticut and Florida. Golfing in the Ladies' League was a favorite pastime.

Upon graduation, Jean attended the University of Wisconsin La Crosse and graduated with a degree in physical education. She began her professional career in teaching at Williams Bay in Lake Geneva and came to Arrowhead High School in Hartland, WI in 1962 where she taught for 35 years. Before Title 9, Jean developed a successful girls' athletic program.

In her GAA program, over 100 girls participated in sports after school.  In her Gym Assistant program, girls were encouraged to develop leadership skills. She was on the ground floor of developing girls athletic programs. After Title 9 Jean was in charge of developing teams in tennis, volleyball, basketball and track and field. Her tennis team had the most success, winning eight straight conference championships. Jean loved teaching, coaching and being a positive role model for her students, who often referred to her as “Ms. Enthusiasm.” Known at Arrowhead as the “Godmother of Girls' Athletics”, Jean was recently honored when she was inducted into the Arrowhead High School Athletic Hall of Fame.

Jean was a devout Christian and loved nature and animals. She enjoyed feeding her birds, squirrels and chipmunks, and over the years had many special dogs and cats of which she was very proud and cared for with love.

Jean is survived by her sisters, twin sister Joan Neuser of Marshfield, WI, and Karen Benson (Kasey) of Eau Claire; a nephew, Kirk Benson of Minneapolis; and cousins, Jane Dressel of Colorado Springs, Colorado and Steve Lokken of Rosemount, Minnesota.

Jean was preceded in death by her parents, and brothers Paul (who died in infancy) and David.

Due to the present COVID crisis, a private burial service will be held with interment at Holden Cemetery in Colfax WI. Memorials can be directed to the animal shelter of the donor's choice.

To order memorial trees or send flowers to the family in memory of Jean Neuser, please visit our flower store.