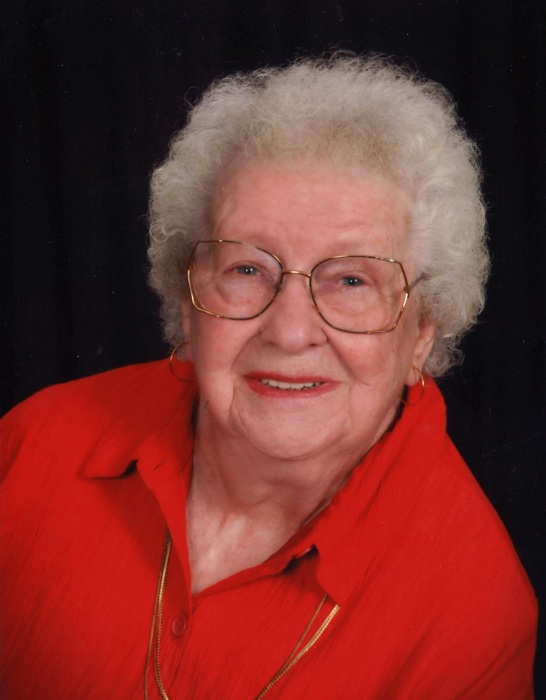 Jean S. Quale, 88, of Chippewa Falls, died Saturday, May 25, 2019 at Dove Healthcare Rutledge Home in Chippewa Falls under the care of Heartland Hospice.

Jean was born to Joel and Mildred (Kelly) Nystrom in Chippewa Falls on February 28, 1931. She graduated from Chippewa Falls High School with the class of 1949. Jean married Calvin Quale on September 23, 1950, and later divorced. She worked at the 1st National Bank for 17 years and then Northwestern Bank for another 12 years, retiring in 1994.

Jean lived her entire life in Chippewa Falls and was active in several organizations, including Deacons, Friends of the Library, ABWA, Women in Banking and the Park Board. She was a charter member of the hospital auxiliary and worked at the voting polls for 2 years.  Her favorite activity, however, was the Beautification Committee which she participated in for 20 years.

After retirement she did part-time home care, and with that extra “fun” money found how much she loved playing the slots at Turtle Lake.  She enjoyed embroidery, knitting, sewing and was a voracious reader.  She attended all of her class reunions and was treasurer for the reunion planning group since 1954.

A very special thanks to the staff at the Rutledge Home and Heartland Hospice who took such good care of her for the past 3 years.

She was preceded in death by her parents; grandson, Ben Polhamus; sister, Barbara Rolland; and brother, Bruce Nystrom.

The memorial service will be at 11 a.m. on Thursday, June 6, at Central Lutheran Church, 28 E. Columbia Street, Chippewa Falls, with a visitation beginning at 10 a.m. until the time of the service at the church. Rev. Aaron Sturgis will be officiating. Interment will be in Prairie View Cemetery, Village of Lake Hallie.

In lieu of flowers, memorials are preferred to The Wildcat Sanctuary, P.O. Box 314, Sandstone MN 55072.

To order memorial trees or send flowers to the family in memory of Jean Quale, please visit our flower store.