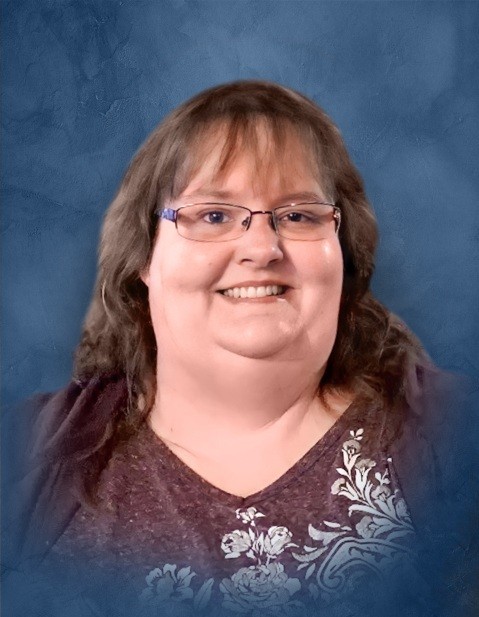 Jeanne was born May 10, 1974, in Chippewa Falls to Kim and Susan (Fliehr) Barquist.  She graduated from Cadott High School in 1992.  Following high school she worked at Hutchinson Technology and most recently for United Health Care.

On October 31, 1998, she married Grant Luedtke in Las Vegas, Nevada. In her free time Jeanne enjoyed reading, playing bingo, camping, and spending time with her children, family, and friends.

A Celebration of Life will be held at a later date.

To order memorial trees or send flowers to the family in memory of Jeanne Luedtke, please visit our flower store.