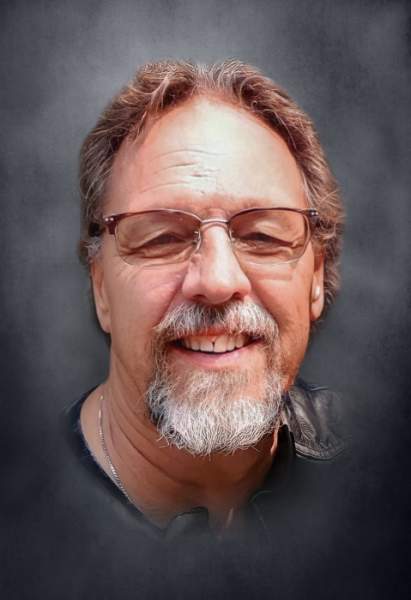 Jeffrey Moelter, 59, of Lake Hallie, died peacefully at the University of MN Hospital on Wednesday, September 29, 2021.

Jeffrey went home to his loving wife Lisa to ride on the gold streets in heaven. He is now watching over us as he enjoys his eternal life in Heaven with God.

Jeffrey grew up in Chippewa Falls, WI, where he enjoyed the outdoors by hunting, riding, motorcycle, boating, and spending time with family. Jeffrey married his wife Lisa (Simmerman) Moelter and raised two children together.  He enjoyed being “Papa Jeff” to 6 grandchildren and shared his love for the outdoors with them. Jeffrey found true love again with his sweetheart Raquel Skroch and began a beautiful journey with her.

A Celebration of Life will be from 1 to 3 p.m. on Friday, October 22, 2021, at Pederson-Volker Funeral Chapel, 44 E. Columbia Street, Chippewa Falls.  The interment will be in Prairie View Cemetery, Village of Lake Hallie to follow.

To order memorial trees or send flowers to the family in memory of Jeffrey Moelter, please visit our flower store.