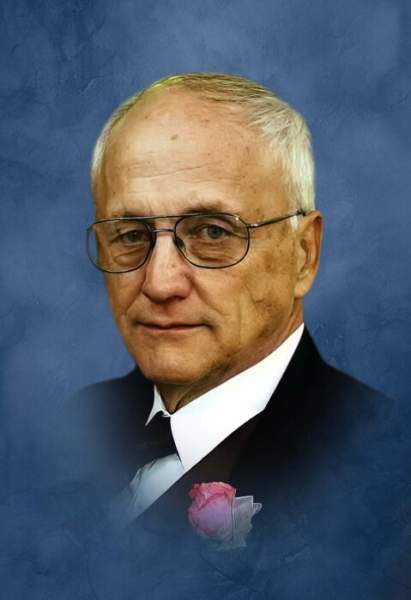 Jerry was born to John & Veronica (Linster) Krista in Eden, SD., on August 1, 1949. He graduated from Roslyn high school with the class of 1968. Jerry married Sally Swan on December 4, 1971 at Notre Dame Church. Jerry worked for Irvine Park making many of the metal Christmas Village decorations. He later worked for the Chippewa Falls Street Dept. until his retirement. He served our country with the US Army until his Honorable Discharge.

Jerry was a kind and loving husband, father, and grandfather that was always willing to lend a hand to whoever asked. He was a member of Notre Dame Church and the Knights of Columbus. Jerry especially enjoyed spending time with his grandchildren, driving his 51 Ford, playing card games with his in-laws, hunting, trap shooting, and making gun lamps. He will be greatly missed by all who knew him.

The funeral mass will be held at 10:30 a.m. on Thursday, October 29, 2020, at Notre Dame Church, 117 Allen St., Chippewa Falls, with Fr. Jesse Burish officiating. Interment will be in Calvary Cemetery, Chippewa Falls, WI, with Military Honors conducted by the Chippewa Falls Patriotic Council.

A Rosary led by the Knights of Columbus will begin at 4 p.m. followed by a visitation until a time of reflection and sharing at 7 p.m. on Wednesday, October 28, at Pederson-Volker Funeral Chapel, 44 E. Columbia St. A visitation will also be one hour prior to the Mass at church.

To order memorial trees or send flowers to the family in memory of Jerome "Jerry" Krista, please visit our flower store.