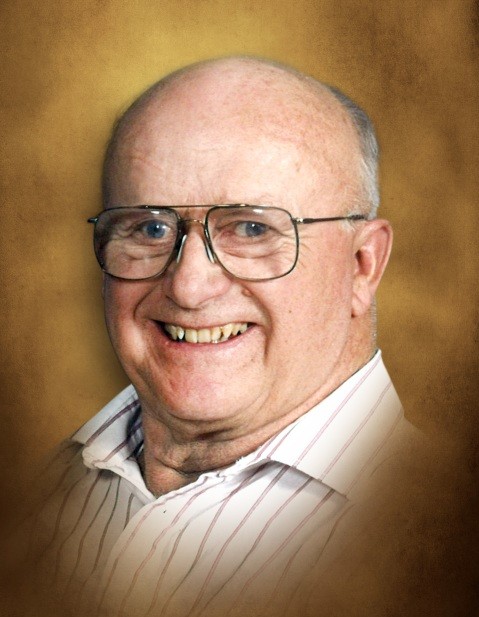 Jerry F. Blodgett, 88, of Elk Mound, died Friday, June 14, 2019 surrounded by family while under the care of St. Joseph’s Hospice.

He was born November 7, 1930 in the town of Howard, WI to Chauncey and Hazel (Plemon) Blodgett. He graduated from Colfax High School in 1951.

On November 10, 1956 he married Carol Zech in Chippewa Falls.

God is getting another dedicated farmer.

Visitation will be held from 4-7 p.m., Monday, June 17 at Pederson-Volker Funeral Chapel, Chippewa Falls and at church one hour prior to the service.

To order memorial trees or send flowers to the family in memory of Jerry Blodgett, please visit our flower store.