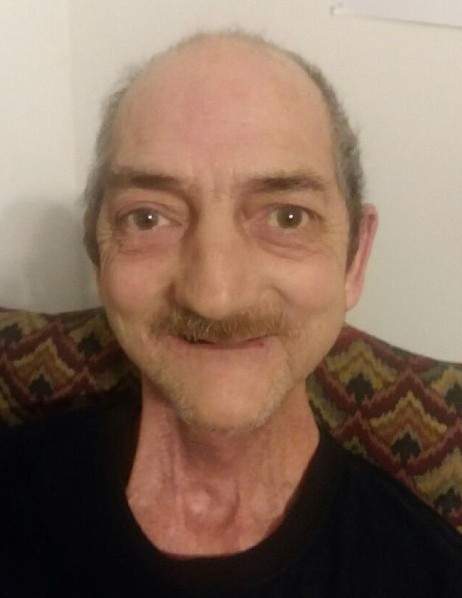 Jimmyjoe Marik, 56, of Chippewa Falls, died Friday, February 1, 2019 at Sacred Heart Hospital surrounded by loved ones after a lengthy battle with cancer.

Jimmy was born July 13, 1962 in Barron County to Bernice (Seever) and Arlyn Marik.   He grew up in Wausau where he attended school, lived and worked for over 30 years.

In 2008, Jimmy moved to Chippewa Falls.  He worked as a cement truck driver until he retired due to his health

In his younger years, Jimmy was a racecar driver and raced cars in Wausau, Tomahawk and Stevens Point.  He enjoyed fixing things, and was always there to help others.  He had a big soft heart and supported Compassion International sponsoring children around the world.

He was preceded in death by his parents; and a brother, Kelly.

Visitation will be from 10 a.m. until the time of service at 12 noon Tuesday at the church.

In lieu of flowers, memorials to the family are appreciated.

To order memorial trees or send flowers to the family in memory of Jimmyjoe Marik, please visit our flower store.