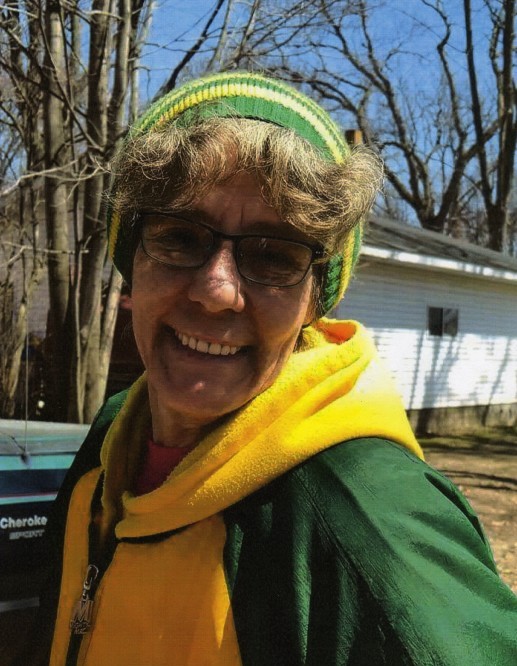 JoAnne (Bresina) Kvapil, of Chippewa Falls, passed away on Saturday, March 30, 2019 at her home while under the care of Mayo Clinic Hospice.

JoAnne was born January 4, 1957 in Chippewa Falls to Clarence “Breezy” and Mauretta (Fasbender) Bresina. She graduated from Chippewa Falls Senior High in 1975 and District One Technical College in 1977. She furthered her education by taking self-defense classes, hunter’s safety, computer classes and Red Cross CPR and Emergency First Aid.

JoAnne loved coaching the Packers, and spending time with her grandchildren and her large family. She enjoyed fishing, baking, sewing, dancing, auctioning, remodeling their home and designing unique and unusual products. Christmas was her favorite holiday.

A memorial service will be held at 12 p.m., Friday, April 5 at Pederson-Volker Funeral Chapel with Fr. Jesse Burish of Notre Dame Catholic Church officiating.  Spring interment will be in Hope Cemetery, Chippewa Falls.

Visitation will be held from 10 a.m. until the time of service Friday at the funeral chapel.

To order memorial trees or send flowers to the family in memory of JoAnne Kvapil, please visit our flower store.