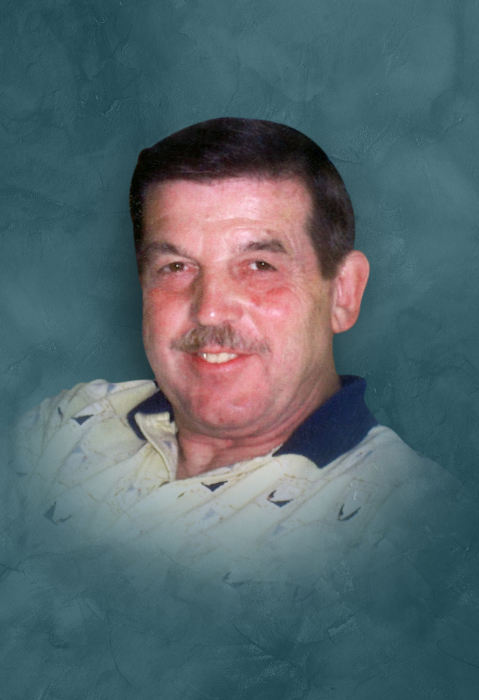 On April 18, 1945, John was born to Ukrainian parents, Iwan and Parania (Moroz) in Nienburg, Germany. He immigrated to the U.S. with his parents when he was 5 years old and kept his Ukrainian Heritage close to his heart. His family entered through the Port of New Orleans. From there, they worked in Texas, and then moved onto Chicago. In 1959, the family bought a dairy farm in Ladysmith, WI.

John married Jeanne Marie Palisch on December 6th, 1969. They had two children, Stephanie and Stephan. John loved being part of the Rock Aqua Jays Waterski team and watching his kids ski. He always looked forward to having family and friends visit their Lake Wissota home that he was very proud of. John and Jeanne spent many winters in Key West, Florida where they made several good friends and wonderful memories. He wanted nothing more than to be generous and help out his family and friends. John’s stubborn Ukrainian attitude, teasing jokes, and generous heart will be greatly missed by his family and friends.

John proudly served two tours in Vietnam and a total of 27 years of services, including the National Guard. He was passionate about owning Chrysler vehicles. He retired from the Chrysler Corporation after 32 years. If you didn’t own a Chrysler vehicle, he would jokingly give you a hard time. He was known for his work ethic, problem solving, and woodworking skills.

John was preceded in death by his parents.

The funeral service will be held at 11 a.m., on Saturday, August 17, 2019, at Pederson-Volker Funeral Chapel, with a visitation beginning at 10 a.m. until the time of service at the chapel. Pastor Aimee Wollman Nesseth will be officiating. Military Honors will be conducted by the Chippewa Falls Patriotic Council following the service at the chapel.

To order memorial trees or send flowers to the family in memory of John Mahun, please visit our flower store.