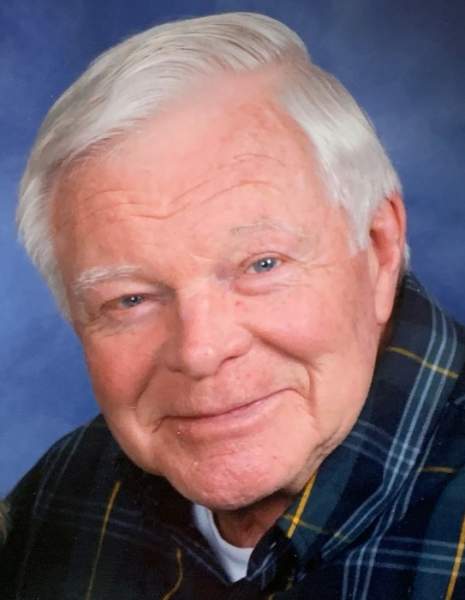 John Harry Rassbach, 82, of Chippewa Falls, WI passed away April 9, 2020, at his home following a long battle with cancer.

John was born on April 2, 1938, in Chippewa Falls, WI. He was the son of Harry and Inga Rassbach. He graduated from Chippewa Falls High School in 1956. He served in the United States Marines and then completed his Bachelor's in Education at the University of Wisconsin-River Falls, where he also played football. After getting his degree, John taught social studies and coached football in several Wisconsin communities. He completed his teaching career in Chippewa Falls, and he later worked at the Rutledge Home and Chippewa Valley Family YMCA, where he was a favorite among residents and members.

John was a kind man, always quick with a smile and joke. He enjoyed vacationing close to the water, watching sports (especially football) and taking care of his family. He’d often drive Sandy, his wife of 52 years, to her intended destinations, cleaned the snow off her car or picked up her favorite treat, and every spring, he and his brother, Don, would plant flowers on their late relatives’ graves.  Some of John’s favorite times were spent watching his daughters and grandchildren participate in various sports throughout the years and traveling. Family trips over the years included visits to Australia, Europe, Mexico and Hawaii. He was a dog lover and an avid Packer fan.

John will be greatly missed by his wife Sandy; daughters Nikki (Steve) Gerth of Pulaski and Kari (Mike) Nordquist of Portland, OR; grandchildren, Tate, Maggie, Grady and Cassidy Gerth and Avery, Elayna and Chase Nordquist; his brother, Don (Rita) Rassbach of Eau Claire; and other relatives and friends.

The family would like to thank Mayo Clinic Health System Hospice for all the wonderful care that he received. Memorials can be donated to Central Lutheran Church, Chippewa YMCA and Mayo Hospice.

A private family service is planned for a later date.

To order memorial trees or send flowers to the family in memory of John Rassbach, please visit our flower store.