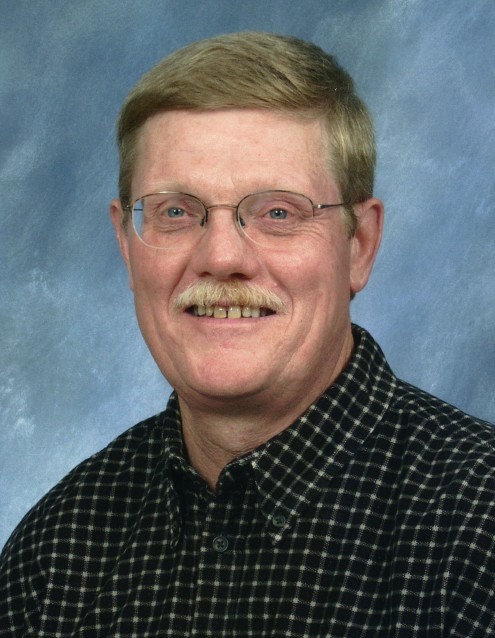 He was born August 15, 1950 in Chippewa Falls to Gerald and Lorraine (Nyhus) Denning. He grew up in Eagleton and attended Bartlett School, a one room school house, before transferring to Chippewa Falls High School. After graduation he was drafted in the U.S. Army.

On December 5, 1970 he married Kristie Brunges at Fort Leonard Wood, Missouri and soon after they moved back to Chippewa Falls.

Joe loved fishing and hunting and was a gun enthusiast, attending many gun shows to collect and trade different guns.

He has met a lot of people and made a lot of friends, some of his best friends within his own family. He loved spending time with family, especially his grandchildren. He often made special trips to the store for supplies, or candy bars, for his “buddies.”

He was preceded in death by his parents, Gerald & Lorraine; infant brother, Thomas; and sister, Jerilynn (Jerry) Majeres.

Visitation will be held Friday, March 1 from 4-7 p.m. at Pederson-Volker Funeral Chapel, 44 E. Columbia St., Chippewa Falls and also one hour prior to the service Saturday at the church.

Interment will be at a later date at Northern Wisconsin Veterans Memorial Cemetery.

In lieu of flowers, memorials are preferred to Our Hope Lutheran Church.

To order memorial trees or send flowers to the family in memory of Joseph Denning, please visit our flower store.