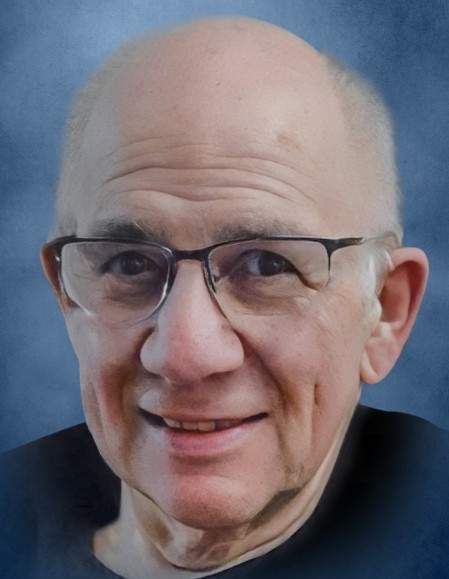 Keith I. Wergeland, 71, of the Village of Lake Hallie, passed away on Thursday, June 23, 2022, after a four-year battle with pulmonary fibrosis, at home surrounded by the love of his family.

He was born on December 24, 1950, in Superior, WI to Casper and Dorothy (Young) Wergeland. Keith and his brother, Ken, were raised in Superior where their mother ran a pool hall. This is where Keith found his love of the game and became the pool shark he was known to be.

Keith graduated from Superior High School in Superior, WI and on August 16, 1971, enlisted in the United States Navy. He served for 3 years until receiving an honorable discharge in 1974 to go home and be with his mother before she passed.

In 1980 Keith met his wife, Cynthia Proue.  They were married in 1981, and together they lovingly raised two daughters, Afton and Krystal in Chippewa Falls.

Through the years Keith found a passion for bicycle riding, fishing, and above all else his grandchildren, Mak and Ava.  He was often known to spoil them with ice cream dates and other random treats.

A Funeral Service will be held at 11 a.m., Tuesday, June 28 at Central Lutheran Church, Chippewa Falls with Rev. Aaron Sturgis officiating.  Interment will be at Prairie View Cemetery in the Village of Lake Hallie, with Military Honors by the Chippewa Falls Patriotic Council.

Visitation will be from 4-7 p.m., Monday, June 27 at Pederson-Volker Funeral Chapel, Chippewa Falls and also one hour prior to the service at church on Tuesday.

The family would like to thank St. Joseph’s Hospice amazing team of caregivers for their support and care.

In lieu of flowers, memorials are preferred to the donor’s choice.

To order memorial trees or send flowers to the family in memory of Keith Wergeland, please visit our flower store.