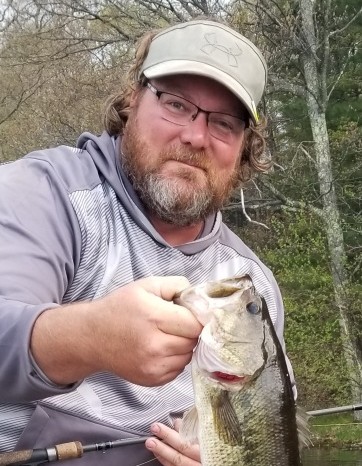 He was born August 29, 1978 in Chippewa Falls to Erik and Traci (Smith) Anderson.

He attended the Chippewa Falls Public Schools until high school.  He graduated from McDonell Central High School in June of 1996.  Ky loved to play sports, football was his favorite.  He lettered all four years for the “Macks” and lettered on the offensive line his freshman year at UW La Crosse and was 2 games short of lettering on the defensive line his sophomore year.  An injury ended his football career.  Ky graduated from Mid-State Technical College, top of his class, with a degree in Civil Engineering.  Ky was currently a project manager for CORRE Inc. in Eau Claire.

Ky was a huge-hearted, caring man who held fast to his family and lifelong friends.  He was hard working and could be counted on to help those he loved.  He was someone who was larger than life in the eyes of all who loved him.  Ky loved fishing, golfing, hunting, downhill skiing and was an amazing cook.  He found comfort in two places; in nature and at home.

Visitation will begin at 10 a.m., Monday at the church.

In lieu of flowers please send donations for a memorial to be determined.

To order memorial trees or send flowers to the family in memory of Ky Anderson, please visit our flower store.