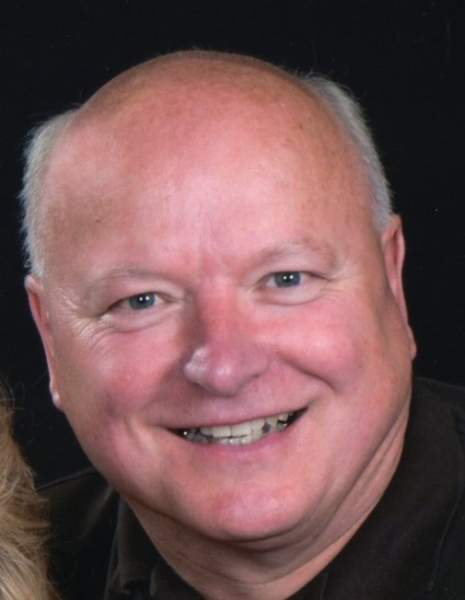 Larry James Pearson, 66, of Chippewa Falls, died Sunday, December 8, 2019, at Chippewa Manor under the care of St. Croix Hospice with Dawn by his side.

He was born January 9, 1953, in St. Paul, MN to Lester and Lorraine (Dunn) Pearson.  Larry was one of eight children.

Following graduation from Forest Lake High School in 1971, he attended Anoka-Ramsey Community College.  He enlisted in the United States Air Force in 1972, and was stationed in Cheyenne, WY and then Bitburg, Germany.  He received his Officer Commission in 1986, and served in Operation Desert Storm in 1991. He retired his military career in 1998, as a Major.

Larry received his Bachelor of Science degree from UW Eau Claire in 1981, and further earned his Master’s degree in 1985.  He was hired by the Chippewa Falls School District in 1981, where he saw potential in all of his students.  He retired in 2011, after teaching for 30 years.

Larry loved life, learning and laughter, but most of all, his family and friends.  He sang in Our Saviour’s Lutheran Church Choir for over 30 years.  Larry was the Cook-Rutledge Mansion curator and a board member for over 25 years.  Following retirement, he was involved in the Chippewa Area Mentor Program.  Larry loved being outside; gardening, hiking, biking, cross-country skiing, and snowshoeing.  He spent every minute he could outdoors, amazed at God’s creation.

A celebration of life service will be held at 11 a.m., Monday, December 16, at Our Saviour’s Lutheran Church, Chippewa Falls, with Rev. Karen Behling officiating.

Visitation will be held from 2-5 p.m., Sunday December 15, at Pederson-Volker Funeral Chapel, Chippewa Falls and one hour prior to the service at church on Monday.

Interment will be held at the Northern WI Veterans Memorial Cemetery at a later date.

The family wishes to give special thanks to the Eau Claire Cancer Center & Marshfield Hospital, Chippewa Manor and St. Croix Hospice for their loving care and support.  They are truly angels among us.

To order memorial trees or send flowers to the family in memory of Larry Pearson, please visit our flower store.