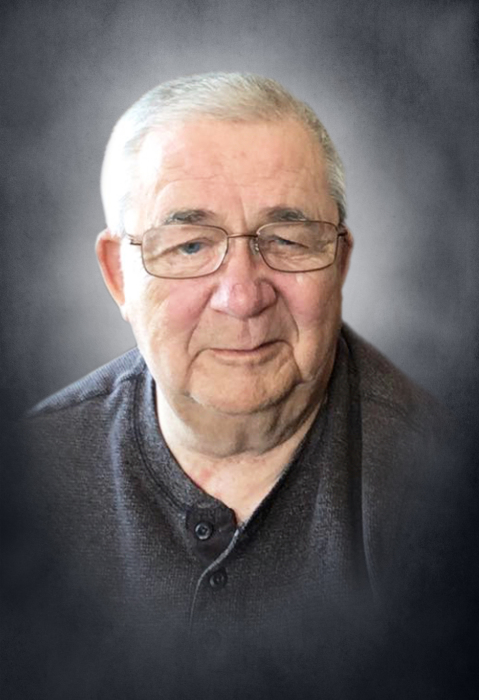 Larry was born on June 5, 1948 in Chippewa Falls to Edward and Lucy (Schwartz) Liedl. He graduated from Chippewa Falls High School with the class of 1967. Larry had various jobs, but mostly tended bar throughout the Chippewa Falls area. He enjoyed puzzles, model cars, old county music and a good conversation. He was a kind and gentle man that will be missed by all who knew him.

He was preceded in death by parents; sister, Mavis Jakel; and brother, Jack.

The memorial service will at 6 p.m. on December 17, 2018 at Pederson-Volker Funeral Chapel, 44 E. Columbia Street, Chippewa Falls, with a visitation beginning at 3 p.m. at the chapel. Rev. Robert B. Hoekstra will be officiating. The interment will be at a later date in the Hope Cemetery Mausoleum.

To order memorial trees or send flowers to the family in memory of Larry F. Liedl, please visit our flower store.