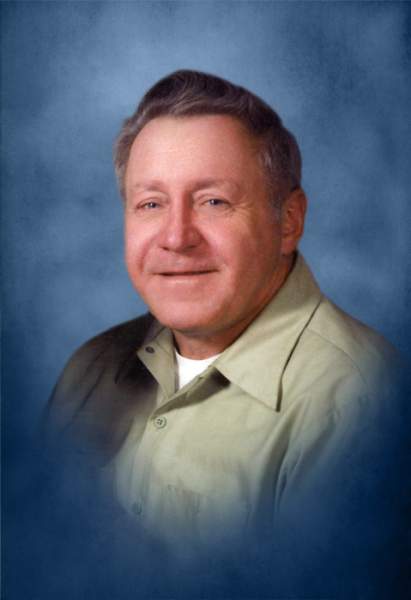 On March 8, 1938, Larry was born to Lawrence & Hazel (Melville) Kinderman in Chippewa Falls. He graduated with the class of 1956 from Chippewa Falls High School. Larry proudly served his country with the US Army National Guard until his Honorable Discharge. He married LaVonne Buresh and together had four children. He later married Laurie Sigerson in Nashua, Iowa on Jan. 1, 1979, in the “little brown church in the vale.”

Larry was an Operating Engineer for 55 years with Local 139 and worked for several contractors. He enjoyed going to thrift sales and auctions. Larry enjoyed road trips, an occasional cold brew, and a good B.S. session with his family and friends.

The funeral service will be held at 12 noon, on Saturday, August 24, 2019, at Faith Lutheran Church, 733 Woodward Ave, Chippewa Falls, with a visitation beginning at 10 a.m. until the time of service at the church. Pastor Dan Wonderly will be officiating. Interment will be in Prairie View Cemetery, Village of Lake Hallie with Military Honors conducted by the Chippewa Falls Patriotic Council.

To order memorial trees or send flowers to the family in memory of Larry "Pudge" Kinderman, please visit our flower store.