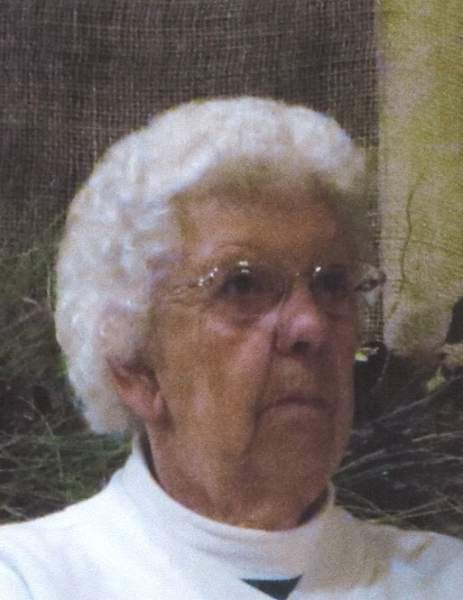 She was born in the town of Colburn to Henry and Beulah Helland on December 16, 1925. She lived there until age 11. Her parents then moved to the Jim Falls area. Lila married Arthur Pahl on July 2, 1946 at Epiphany Lutheran Church in Eau Claire where they were members. They resided in Eau Claire until moving to Jim Falls in 1951. They then joined the Zion Lutheran Church in Chippewa Falls where she has been a member ever since.

Lila made her home in Jim Falls for fifty-three years before moving to Chippewa Falls in 2004. In 2018 she moved to an assisted living facility in Watertown, WI to be closer to her children.

The funeral service will be held at 11 a.m. on Thursday, February 20th, at Zion Lutheran Church Chippewa Falls, with Rev. Timothy Jones officiating. Interment will be in Forest Hill Cemetery, Chippewa Falls.

Visitation will be from 4-7 p.m. on Wednesday, February 19th, at Pederson-Volker Funeral Chapel and one hour prior to the service Thursday at the church.

To order memorial trees or send flowers to the family in memory of Lila Pahl, please visit our flower store.