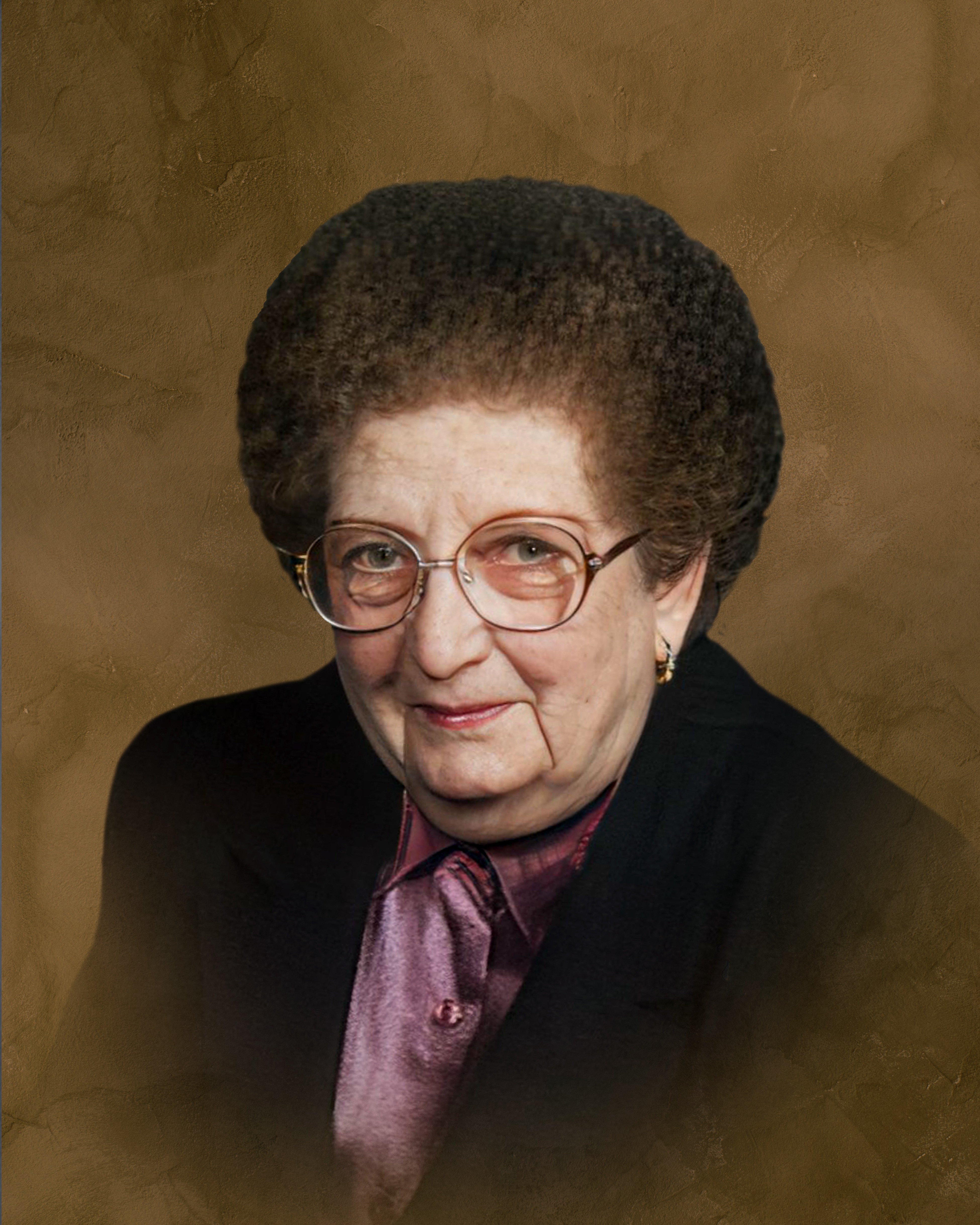 Lila L. Powell, 93, of Chippewa Falls, died peacefully under the care of Mayo Home, Health & Hospice, at the Chippewa Manor on Thursday, November 17, 2022.

On September 21, 1929, Lila was born to Merrill and May (Miller) Brown. She went to Country Grade School in the Town of Seymour and attended Eau Claire High School until moving to Cadott. She graduated from Cadott High School in 1947. Lila married Richard Powell on June 18, 1948, at Zion Lutheran Church in Chippewa Falls and has resided there since.

She was employed at Mason Shoe Company and retired from there after 37 years. After that she went to work in the bakery at Gordy’s County Market for 7 years, then worked in the Kid’s Corner at the store. Lila was a member of Faith Lutheran Church in Chippewa Falls.

She was preceded in death by her parents; husband, Richard in 2008; sister, Lula Christensen; and brothers, Lowell, Landist, Loren, and Dick Brown.

The funeral service will be at 11 a.m. on Tuesday, November 22nd, 2022, at Faith Lutheran Church, 733 Woodward Ave., Chippewa Falls, with a visitation one hour prior to the service at church. The Rev. Dr. Daniel Wonderly will be officiating. The interment will be in Prairie View Cemetery, Village of Lake Hallie, Chippewa County, WI.

In lieu of flowers, memorials preferred to the Chippewa Manor or Faith Lutheran Church.

The family would like to thank the staff at the Chippewa Manor and the Residential Apartments for all their kind and compassionate care given to Lila.

To order memorial trees or send flowers to the family in memory of Lila L. Powell, please visit our flower store.