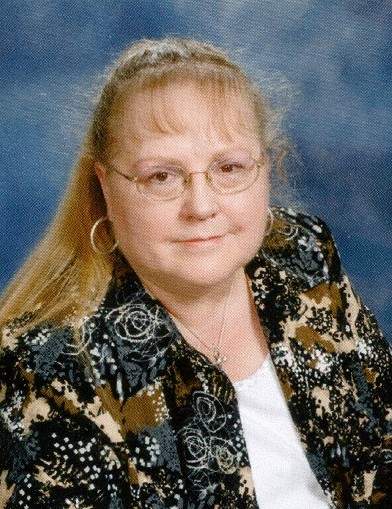 Linda J. Woll, 71, passed away peacefully at Sacred Heart Hospital in Eau Claire on the morning of Tuesday, February 9, 2021, with family by her side.

She was born in Chippewa Falls on June 5, 1949, the daughter of Robert and Ell Jean (Volrath) Jacobson.

Linda married Alan Woll on July 1, 1967, at Zion Lutheran Church in Chippewa Falls. He was a lifelong Chippewa Falls resident who worked with his mother and father at Falls Bait Company. In 1970, Alan and Linda started Tackle-Craft, a company that shared the same building and office space. Linda sold the business some months after his death on September 11, 2005.

Linda was warm, generous, and good-hearted; a devoted wife, a caring daughter, a beloved sister, and a loving mother.

Linda was preceded in death by her husband, Alan; her parents, Ell Jean in 2009, and Robert in 2020; her father-in-law and mother-in-law, Carvel and Rosine Woll; and sister-in-law, Dorothy Christensen.

No services will be held at this time.

To order memorial trees or send flowers to the family in memory of Linda Woll, please visit our flower store.