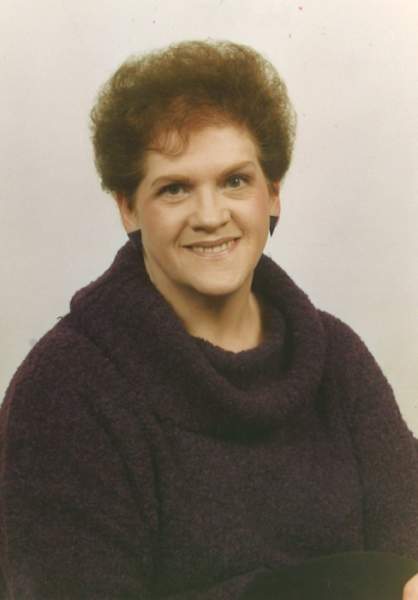 Lois was born to Irene (Blank) and Alfred “Trumie” Schneider, on October 21st, 1939, in Chippewa Falls. Lois was raised in Chippewa Falls graduating from Chippewa Falls High School with the class of 1957. She married Wayne Bogen on July 16, 1960. Lois was employed at the Chicken Hut in Eau Claire as a cook for 13 years. In 1977, she bought Bogies Bar on Canal Street, where she owned and operated until she sold the bar and retired in 2000. Lois was a longtime member of Holy Ghost Catholic Church and was also a member of the Holy Ghost Altar Society.

Lois enjoyed playing cards, trips to the casino, and spending time with her family and friends. She was an extremely kindhearted, caring and giving mother and friend that will be missed by all who knew her.

Lois is survived by her son, Wade Bogen; brother, Alfred “Huntz” Schneider; and sister-in-law, Jane Schneider, all of Chippewa Falls. She is also survived by her nieces, nephews, and many special friends.

To order memorial trees or send flowers to the family in memory of Lois Bogen, please visit our flower store.