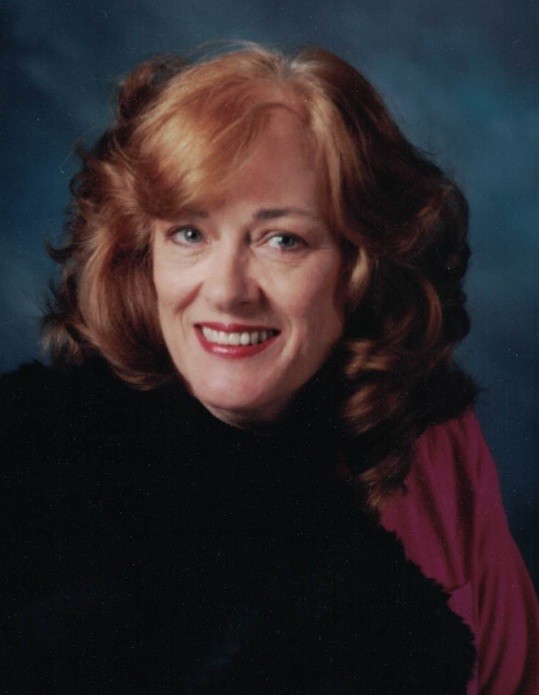 Louise was born May 26, 1936 in Ladysmith, WI to Fahs and Florence (Mikkelson) Nielsen. She graduated from Chippewa Falls High School and attended UW Eau Claire where she earned her Bachelors Degree in Music and Art & Masters Degree in Special Education. Louise married Dan Tomashek in 1960, they raised their two children and later divorced.

Louise's teaching career took her all over the continent - from Texas to Canada - but she spent most of her time at schools in Neenah, WI.  Her patient, caring and giving nature made her a perfect teacher, especially for those who had special needs.  She often spoke of trips her classes would take to overnight camps, the zoo and other places.  Louise enjoyed sewing and using her artistic talent to create everything from unique clothes, family heirlooms & keepsakes to the kid's favorite Halloween costumes.  She loved reading a good book, with tastes ranging from the classics to anything written by Stephen King, and would couple the reading with her favorite music, which could change daily, but would always include some Neil Diamond.  Going to thrift sales with her sister (just to turn around and sell what she bought) was a blast and she was hooked on Days of Our Lives.  Louise had a variety of pastimes, but the only one she truly cared about was helping with her grandchildren, which she did with a passion and love rarely found.

She was preceded in death by her parents.

Visitation will be from 10:00 a.m. until the time of the service Saturday at the funeral home.

Memorials are preferred to The HealthWell Foundation, www.healthwellfoundation.org/donate/

To order memorial trees or send flowers to the family in memory of Louise Tomashek, please visit our flower store.