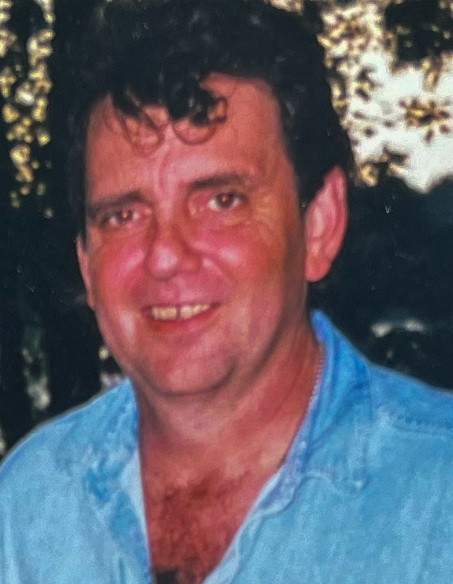 He was preceded in death by his parents; daughter, Jennifer Young; and brothers, Patrick and Nick Young.

A funeral service will be held at 1 p.m., Thursday, September 8 at Pederson-Volker Funeral Chapel, Chippewa Falls with Rev. Greg Stenzel officiating. Interment will be at Prairie View Cemetery in the Village of Lake Hallie.

Visitation will begin at 11 a.m. Thursday at the funeral home.

To order memorial trees or send flowers to the family in memory of Lynn Young, please visit our flower store.