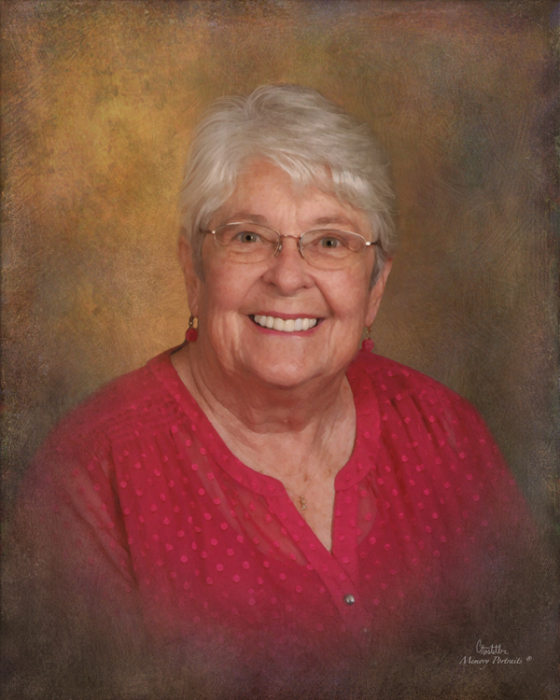 Marian M. Syverson, 79, of Colfax, died peacefully at home under the care of Heartland Hospice on Wednesday, August 18, 2021.

She attended school at Memorial High School in Eau Claire graduating with the class of 1960. Marian married Kenneth Syverson on April 18, 1964 at Hope Lutheran Church in Eau Claire.

She was a longtime member of Big Elk Creek Lutheran Church. Marian was a member of the local rug hooking guild. She was also involved with the Church Esther Circle and the Chippewa County Homemakers. Marian enjoyed rug hooking, crocheting, knitting, and quilting, among many other arts and crafts. She was a kind and caring wife, mother and grandmother that will be missed by all who knew her.

The Memorial Service will be at 11 a.m. on Tuesday, August 24, 2021, at Big Elk Creek Lutheran Church, 6118 County Rd. M, Elk Mound WI, 54739, with a visitation one hour prior to the service at church. Rev. Hal Schroetter will be officiating. Interment will be in the Big Elk Creek Cemetery.

To order memorial trees or send flowers to the family in memory of Marian Syverson, please visit our flower store.