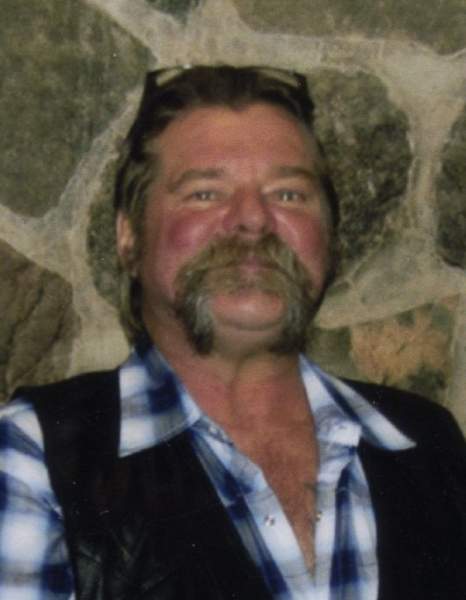 Mark A. Kazda, 65, of Jim Falls, formerly of Warfordsburg, PA passed away unexpectedly at home after a lengthy illness, on December 29, 2019.

He was born September 16, 1954 in Eau Claire to Russell and Gloria (Dudenhoefer) Kazda.

Mark served in the US Army from August 29, 1975 until his honorable discharge on August 28, 1978. He then served in the Army Reserves for another seven years.

He owned and operated his own business for many years, B.B. Express Welding in Warfordsburg, PA.  In 2009 he retired and moved back to Wisconsin to be close to family.

In his spare time Mark loved riding motorcycle, fishing, hunting, boating, being in the outdoors and was a member of American Legion Post 53. He was always willing to help anybody that needed it.

He was preceded in death by his brother, Chad; grandparents, Dell and Adolph Kazda and Florence and Hallie Dudenhoefer; aunt, Janet (Stanley) Veocks and her first husband, Jerry Scheidler.

Visitation will be one hour prior to the service.

To order memorial trees or send flowers to the family in memory of Mark Kazda, please visit our flower store.