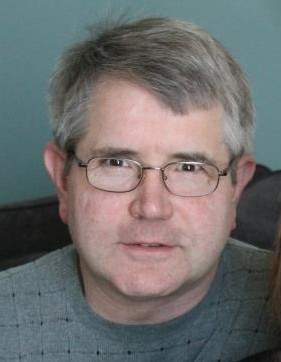 Bob was a Production Manager for Kolbe Windows and Doors until his retirement in 2019. He enjoyed spending time with his grandkids and being outdoors, camping and biking. After his retirement, Bob and Linda moved to Chippewa Falls to be closer to family.

Visitation will begin at 12 p.m. Friday at the funeral home.

To order memorial trees or send flowers to the family in memory of Marvin "Bob" Babler, please visit our flower store.