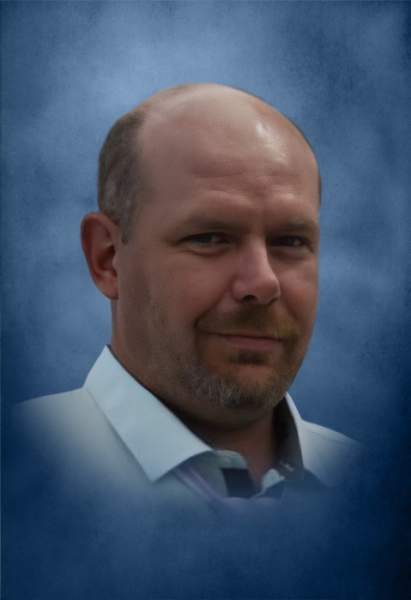 Mike attended elementary school in Chippewa Falls and then moved to Boyd, where he attended the Stanley – Boyd school district. He joined the wrestling and football teams. Mike was a lifelong resident of Wisconsin, a skilled carpenter and devoted fisherman. He learned both skills from his father, Dean Jacobson Sr. Mike lived in Birchwood and worked there at Masonite, Inc, a job he greatly enjoyed. He was his mother's right-hand man. Mike was an outdoorsman to the core and liked nothing better than to be in the woods or out on the water in a boat or on the ice. He was always willing to lend a hand to family, friends, neighbors, or strangers. He wasn’t much of a talker, but those who knew him could pretty well tell what he was thinking by the look in his blue eyes. He loved children and animals, and in turn they took to him quickly.

Michael is survived by his brothers, Dean (Racin) Jacobson, Jr. of Chippewa Falls and children Corbin and Cassidy Jacobson; Gerald J. Herrick of Birchwood; sister, Brittany O’Connell and children and brother Brandon (Sara) O’Connell and their mother Sandy (O'Connell) Smith; his mother, Jo E. Perzel of Birchwood; his beloved son, Dakota Schmidt of Colorado; his stepfather, Philip Herrick of Boyd; and his sweetheart and fishing buddy Jennifer St. Arnaud of Rice Lake; along with her daughter, Autumn.

Mike was preceded in death by his father, Dean R. Jacobson Sr. and his "other mother" Lu Anne Jacobson, both in 2021.

The memorial service will be at 11 a.m. on Monday, July 25, 2022, at Pederson-Volker Funeral Chapel, 44 E. Columbia St. Chippewa Falls, with a visitation one hour prior to the service. Rev. Ron Mueller, Zion Lutheran Church will be officiating.

After the service, the family will be lunching at the Sandbar Grill at 17643 50th Avenue, Chippewa Falls.

In lieu of flowers, memorials are preferred to the family that will be donated to a charity.

To order memorial trees or send flowers to the family in memory of Michael Jacobson, please visit our flower store.