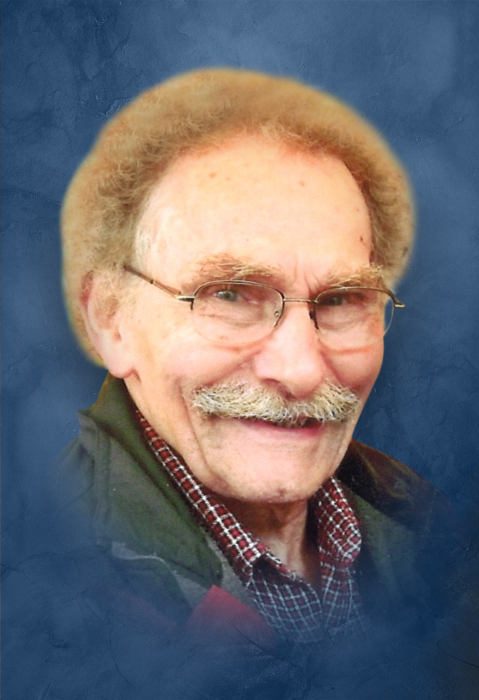 Myles R. “Mickey” Smith, Jr., 88, of Chippewa Falls, died June 3, 2020. He passed under the attentive and loving care of the staff at Our House and St. Joseph’s Hospice.

Myles was born February 6, 1932 in Chippewa Falls, the son of Myles (Sr.) and Lucille (Phalen) Smith. When he was younger, he had lived in Mondovi, Alma, then back to Chippewa Falls. He graduated from McDonell HS in 1950 and then enlisted in the Air Force serving four years during the Korean War, with honorable discharge in 1955. He attended Wisconsin Institute of Technology (WIT) and received his engineering degree in Platteville in 1960.  Myles married Donna Emerson (1961) and moved to Detroit, MI, where he worked for Factory Insurance Association (FIA) as a loss prevention consultant/ inspector. He was transferred to Kalamazoo, MI and retired in 1989.

Myles enjoyed field work, visiting many facilities, especially the auto big 3. Myles and Donna moved back to Chippewa Falls in 1992, to help care for their parents and enjoy the good ole’ days in a familiar setting. He loved to go to garage sales, estate sales, and walking in Irvine Park. He was a great storyteller and enjoyed making people laugh.

He was preceded in death by his parents; brother, John; and sister, Mary Kay.

In lieu of flowers, the family requests that memorials be given to the Historical Society, Irvine Park, or charity of your choice.

To order memorial trees or send flowers to the family in memory of Myles Smith, Jr., please visit our flower store.