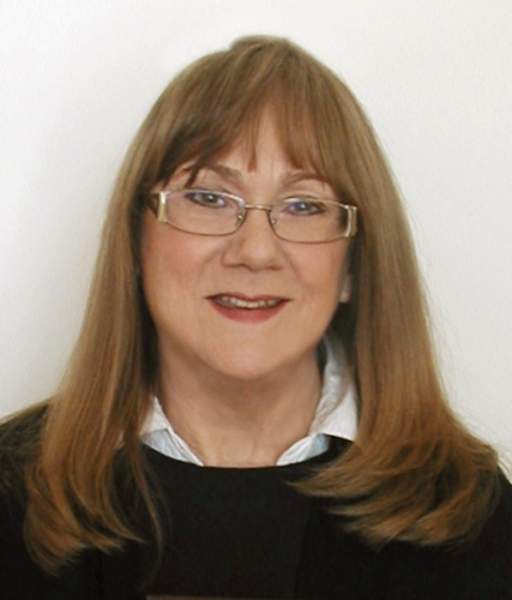 She was born on May 14, 1951, in Eau Claire, Wisconsin to Bruce Arthur and Lois Arlene Hopkins. In 1969 Nancy graduated from North High School in Eau Claire. For 31 years she worked in Eau Claire in the same office in supervisory positions for the following four companies: AT&T, Wisconsin Bell, Ameritech, SBC and back to AT&T. She retired in 2000.

On August 28, 1992, Nancy married James Paul “Jim” Schuh at the historic Octagon House in Hudson, Wisconsin. In 1985 they made their home for more than 34 years on small Lake Wissota.

In Nancy’s spare time she enjoyed reading, writing, researching family history, baking amazing cakes for family and friends, cooking, growing beautiful flower gardens, photography, boating and traveling. In her retirement, Nancy was selflessly devoted to caring for her parents. She felt great love for her family, knew her duty to family, and serenely carried those duties out. She was a quiet beauty, an animal lover, and a thoughtful, sincere, altruistic woman who gave much to her community, friends, family, and neighbors.

The family thanks the staff of Marshfield Clinic Comfort and Recovery Suites in Eau Claire for their care and kindness.

A celebration of Nancy’s life will be held, the day before Easter, on Saturday, April 20, 2019, from 3 to 6 p.m. at the Heyde Center for the Arts, 3 South High Street, Chippewa Falls WI. To honor Nancy’s wishes, memorial contributions may be directed to the Chippewa County Historical Society, 123 Allen Street, Chippewa Falls, WI 54729.

To order memorial trees or send flowers to the family in memory of Nancy Schuh, please visit our flower store.

Heyde Center for the Arts