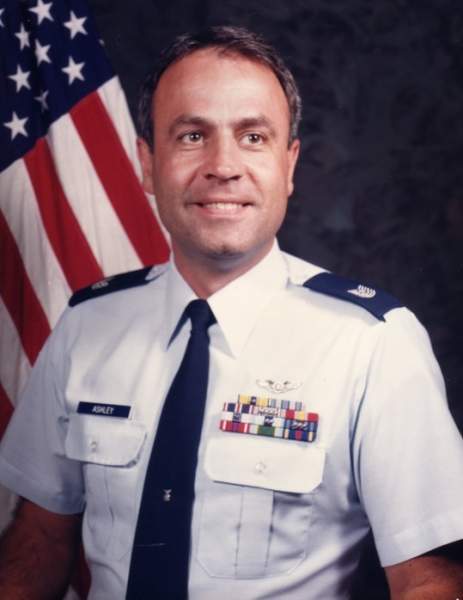 Newman served in the U.S. Air Force from 1966 until his retirement in 1989.  Following his retirement from the military, he resided in San Antonio, TX where he worked as a private investigator, and later worked for veterans hospitals.

He enjoyed golf his whole life, and played in many tournaments all over the world.

In 2014, he moved back to Chippewa Falls to be near his family.

He was preceded in death by his father, Randall “Bud” Ashley; and his sister, Linda Robertson.

A private service for Newman’s family will be held.  Interment with military honors conducted by the Chippewa Falls Patriotic Council will follow at Forest Hill Cemetery, Chippewa Falls.

Memorials may go to the Chippewa Falls Patriotic Council or to the Veterans Housing Program for homeless veterans.

To order memorial trees or send flowers to the family in memory of Newman Ashley, please visit our flower store.