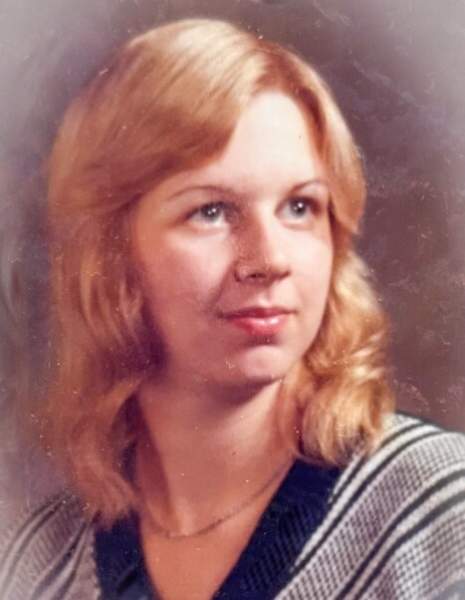 Pamela J (Schoch) Gerdes, 64, of Chippewa Falls, passed away unexpectedly on Wednesday, February 2, 2022, at her residence.

She was born on April 15, 1957, to Donald R. and Donna M. (Cook) Schoch in Chippewa Falls, WI. She attended Southside Elementary and Chippewa Falls Senior High School, graduating in 1975. After her graduation, she took a job as a nanny in Oyster Bay, New York. She returned and attended Chippewa Valley Technical College and graduated with a secretarial degree which would change her life.

She moved to Houston, Texas in 1981 to start her career at Shell Oil. While in Texas, she responded to a personal ad and met her soulmate, Heinz Gerdes. They then moved to Brooklyn, New York and opened and operated a deli. They married in 1983. Their next destination was Miami, FL, where she worked as a secretary for an international private investigator. Eventually she was drawn back to Wisconsin, so they moved back and settled in Chippewa Falls.

She was preceded in death by her husband, Heinz, her parents, and in-laws.

There will be a celebration of life gathering in summer of 2022.

“Wildflowers cannot be controlled, and neither can the girl with a soul as boundless as the sky, and a spirit as free and as wild as the ocean.” ~Melody Lee. The wanderer has gone home to be at peace.

To order memorial trees or send flowers to the family in memory of Pamela Gerdes, please visit our flower store.