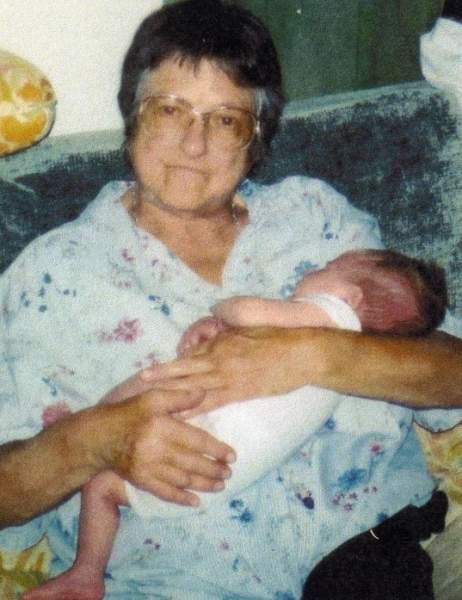 Her soul is gentle.  Her will is strong.

She wants to stay and watch over her loved ones,

but it’s time for her to leave.

He takes her hand and gently guides her into the light

where she will watch over them from heaven.

She was born March 14, 1945 in Stanley to Herbert and Cyrene (Powers) Kasten.  Pam attended Chippewa Falls High School, graduating in 1963.  After graduation, she joined the U.S. Army and served until 1965 when she was honorably discharged.  Pam was selected Honor Trainee of her company and received a Good Conduct Medal.  She worked at the Office of Aging in the Chippewa County Courthouse for over 20 years.

She was preceded in death by her parents; a sister, Betty Jane (Kasten) James; and two brothers, Robert and Charles Kasten.

Pam had a strong will to survive and battled severe Crohn’s disease for 45 years, along with dialysis, three times per week for over 10 years.

As per Pam’s wishes, there will be no services.  She will be interred at Oakland Cemetery in Stanley next to her mother.

To order memorial trees or send flowers to the family in memory of Pamella Kasten, please visit our flower store.