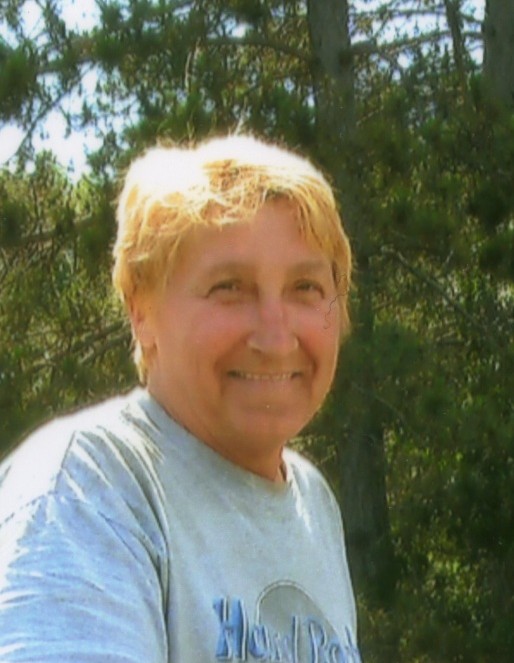 Patricia M. Crist, 56, of Chippewa Falls, died unexpectedly on August 24, 2019 at Marshfield Medical Center in Marshfield while surrounded by her loving family.

She married Daniel Williams in 1990, they later divorced.

In her spare time Patty enjoyed playing softball and volleyball, gardening, riding four wheelers, campfires and just being outside.

She was preceded in death by her parents; and former husband, Daniel R. Williams.

A celebration of life service will be held at 11 a.m., Saturday, September 7 at Pederson-Volker Funeral Chapel with Rev. George Stamm officiating. Interment will be at Calvary Cemetery, Chippewa Falls.

Visitation will begin at 10 a.m. at the funeral home.

To order memorial trees or send flowers to the family in memory of Patricia Crist, please visit our flower store.