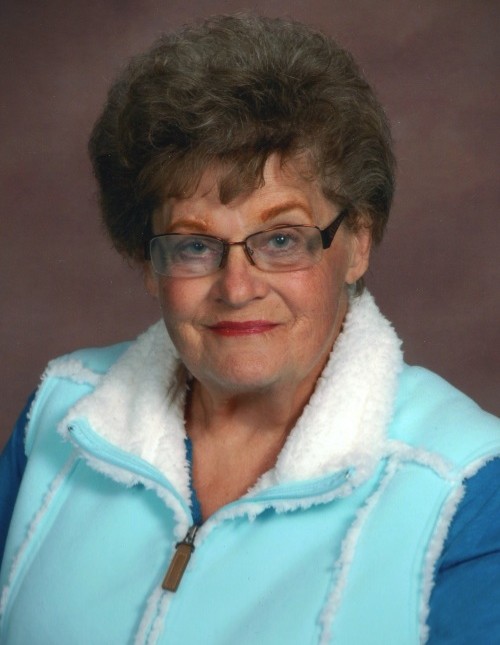 Patricia A. Kuster, 77, of the village of Lake Hallie, died Tuesday, June 25, 2019, surrounded by family at the Chippewa Manor while under the care of Mayo Clinic Home Health and Hospice.

She was always an avid reader. After raising their four children, Pat went back to school and graduated from UW Stout, becoming a Registered Dietitian. Pat worked for nine years at Regions Hospital in St. Paul, MN. In 2000, she and Cliff moved back to Chippewa Falls and she worked at Mega Foods grocery store.

She was preceded in death by her parents; sisters, Victoria Ness and Diane Anderson; and her beloved dog, Molly.

Mass of Christian Burial will be held at 12 p.m., Tuesday, July 2 at Holy Ghost Catholic Church, Chippewa Falls with Fr. Justin Kizewski officiating. Interment will be held at a later date at Prairie View Cemetery in the village of Lake Hallie.

Visitation will begin at 11 a.m. Tuesday at church.

In lieu of flowers, memorials are preferred to the Chippewa County Humane Association.

To order memorial trees or send flowers to the family in memory of Patricia Kuster, please visit our flower store.