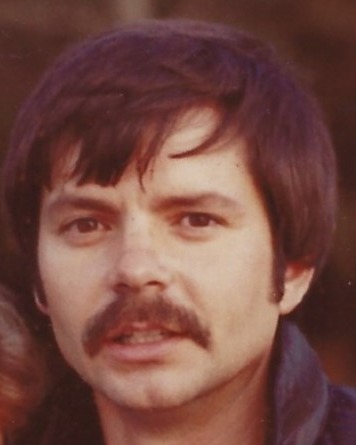 Paul David Larson, age 75, passed away at Our House Memory Care in Chippewa Falls on Monday November 28, 2022, and went to be with his Lord & Savior Jesus Christ. Paul was born October 17, 1947 in Chippewa Falls to Theodore & Kathryn (Gunderson) Larson. Paul grew up with many, many neighborhood friends at 216 W. Cedar St, graduating in 1965 at Chi-Hi. Promptly enlisting in the United States Air Force, Paul became a radar operator and saw extended service in the Vietnam War at Dong Ha U.S. Airbase in South Vietnam and was awarded the Air Force Commendation Medal.

After his time in the military, Paul received his land surveying degree from Dunwoody Institute in Minneapolis and worked for a time for the City of Richfield, MN. Later moving to Burnsville, MN where Paul became a full-time career Firefighter/EMT with the Burnsville Fire Department. He was awarded the Fire Department’s Medal of Valor in 1993.

Paul also received a BA degree in Public Administration from Metropolitan University in St. Paul. Following his retirement in 2001, Paul & his wife Leisa traveled and lived in several states before returning to live in Chippewa Falls in 2021.

Paul is survived by his wife, Leisa of 38 years; daughter, Tori; brother, Ted (Patricia) Larson of Bonita Springs, Florida; brother, Tom (Laura) Larson of Chippewa Falls; and several nieces and nephews. He was preceded in death by his parents and grandparents.

There will be no public services.