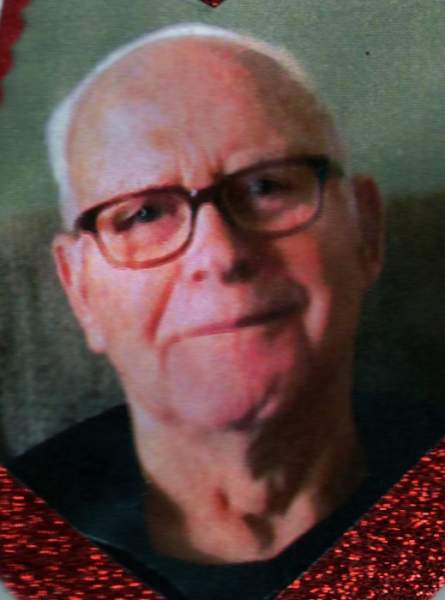 He was born October 13, 1928 in Viroqua to Mary (Olson) and Grover Hayes.  At age 6, Perry’s family moved to the Keystone area where he was raised.

On November 21, 1948, he married Marion E. Ducommun.  They resided in Chippewa Falls and Perry was employed at Armour Meats in Eau Claire.  He then operated Blue Diamond Gas Station in Chippewa Falls for 17 years.  He then worked as an electrician at Arnevik Electric for many years and then worked as an independent electrician until his retirement.

Perry loved the outdoors.  He enjoyed cutting wood and did so until he was no longer able to at the age of 86!  He was proud of his lawn and was known to have the greenest grass in Chippewa Falls.

He was preceded in death by his parents; his wife, Marion on June 11, 2011; sisters, Olga Ducommun and Genevieve “Jeanne” Parkhurst; and three brothers, George, Otto and Jerry Jr.

The family would like to thank the staffs of the Augusta Nursing Home, and the Mayo Clinics in both Osseo and Eau Claire, for the kindness, care and love shown to Perry.  They would also like to express their sincere gratitude to Dr. Bormann of Mayo Clinic, Chippewa Falls for his concern and support over the years that Perry was in his care.

A private graveside service will be held at Prairie View Cemetery, village of Lake Hallie.

To order memorial trees or send flowers to the family in memory of Perry Hayes, please visit our flower store.