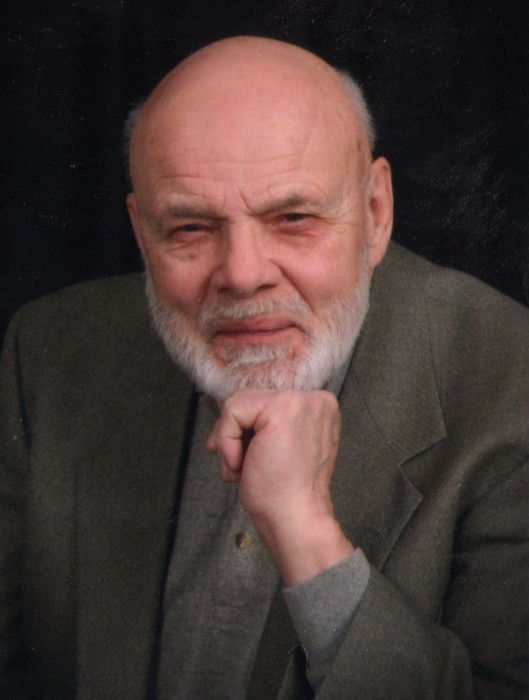 Richard J. Lea, 87, of Chippewa Falls, passed away on Christmas Day, December 25, 2018 at Chippewa Manor under the care of St. Croix Hospice.

He was born December 28, 1930 in Chippewa Falls to Blanche (Frenette) and Harry Lea.

Richard served honorably in the U.S. Navy during the Korean War.

Richard was preceded in death by his parents; siblings, Lois, Ron and Sally; nephew, Bill; and niece, Christie.

So much a man is as he appears in the sight of God, and no more

To order memorial trees or send flowers to the family in memory of Richard Lea, please visit our flower store.