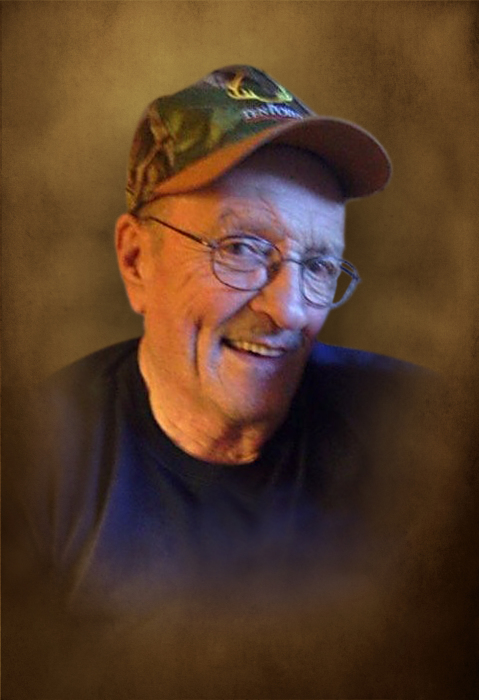 Richard was born on November 9, 1933, in Menomonie, WI, to Walter and Florence (Denning) Olson. He excelled in football and basketball. Richard was very proud of his undefeated football season and going to state in basketball. Following high school, he joined the National Guard. He married Anna (Hayden) Olson and had five children together. He later married Linda (Rumery) Olson and had one child.

Richard was a member of the Moose Lodge in Chippewa Falls where he played fast-pitch softball for them for many years. He was an avid hunter and fishman for over 70 years. Richard enjoyed watching his grandchildren’s sporting events, spending time with his many friends through the Chippewa Falls area, and loved his time up at the cabin in Gordon, WI.

Richard was preceded in death by his parents; wife, Linda; and brother, Ralph.

The visitation will be from 4 to 7 p.m. on Tuesday, December 11, at Pederson-Volker Funeral Chapel, 44 E. Columbia Street, Chippewa Falls. The funeral service will be at 11 a.m. on Wednesday, December 12, at Central Lutheran Church, 28 E. Columbia Street, with a visitation beginning at 10 a.m. until the time of the service at the church. Rev. Aaron Sturgis will be officiating. Interment will be in Forest Hill Cemetery, Chippewa Falls.

In lieu of flowers, memorials are preferred to Central Lutheran Church.

To order memorial trees or send flowers to the family in memory of Richard Olson, please visit our flower store.